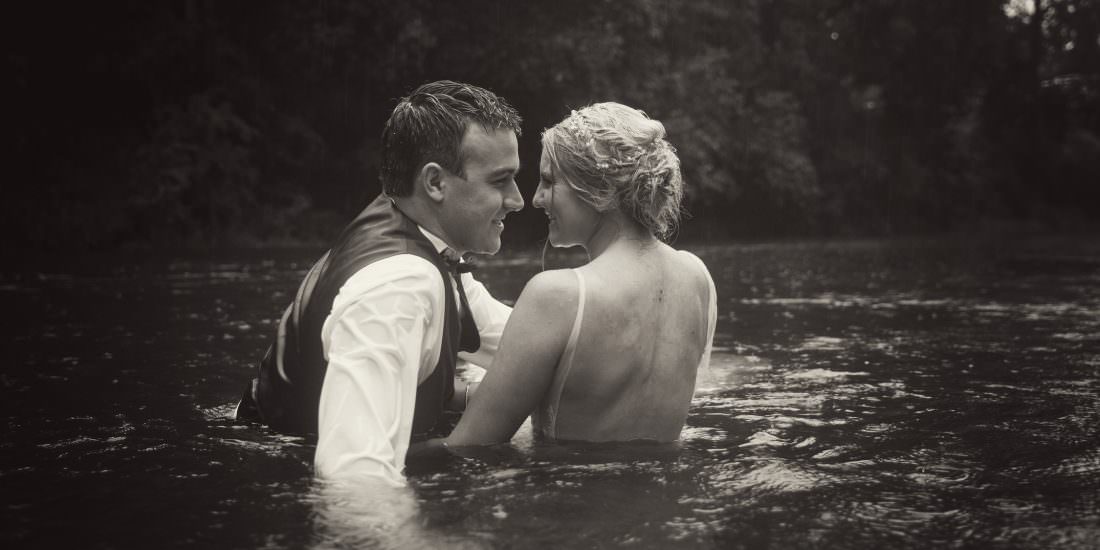 Everyone who knows me knows how much I adore shooting trash the dress sessions! Sammy contacted me one day asking if would be interested in doing some styled wedding images, as they had got married not long prior, at their wedding venue and then some trash the dress images afterwards. Of course I was keen!

The day rolled around and it was raining. And I don’t mean just any old rain, I mean like torrential rain! We met out at Pepper’s Convent in Pokolbin and made our way inside the grand building. As the rain pelted down outside we spent some time doing some nice, dry portraits inside. We eventually made our way outside and shot in front of the venue with some nice umbrellas, before ditching them and embracing getting super drenched. It wasn’t long before we were all completely soaked though and my poor camera was looking pretty water logged.

Sammy and Jayde had told me I could chose where we went for the trash the dress portion of the shoot, and even though it was quite a drive from Pokolbin, I knew just the perfect place in Dungog! So we jumped in the cars and set off. Along the way the rain started coming in heavier and I knew it was getting to the point I would need an extra set of hands to help out. Both my seconds were at work, so I made a quick phone call to a girlfriend of mine who had always wanted to see what happens on a shoot, and before we knew it, she was joining us on location.

When we arrived at Dungog, the rain was temporarily easing, but we could see another thick band of grey clouds rolling through, so we shot a few images up near the road in front of the rolling green hills, then we made our way down to the river. By the time we were there, it was bucketing again! But it didn’t matter, we were all getting in the river, so would be even more drenched soon anyway. We climbed in and the water was such a beautiful temperature. We played and splashed and had a great time as trains cruised across the bridge above us. My friend who had come along to assist laughed as the couple crash tackled each other and I sat up to my chin, fully clothed in the water.

What an awesome adventure of an afteroon it was! 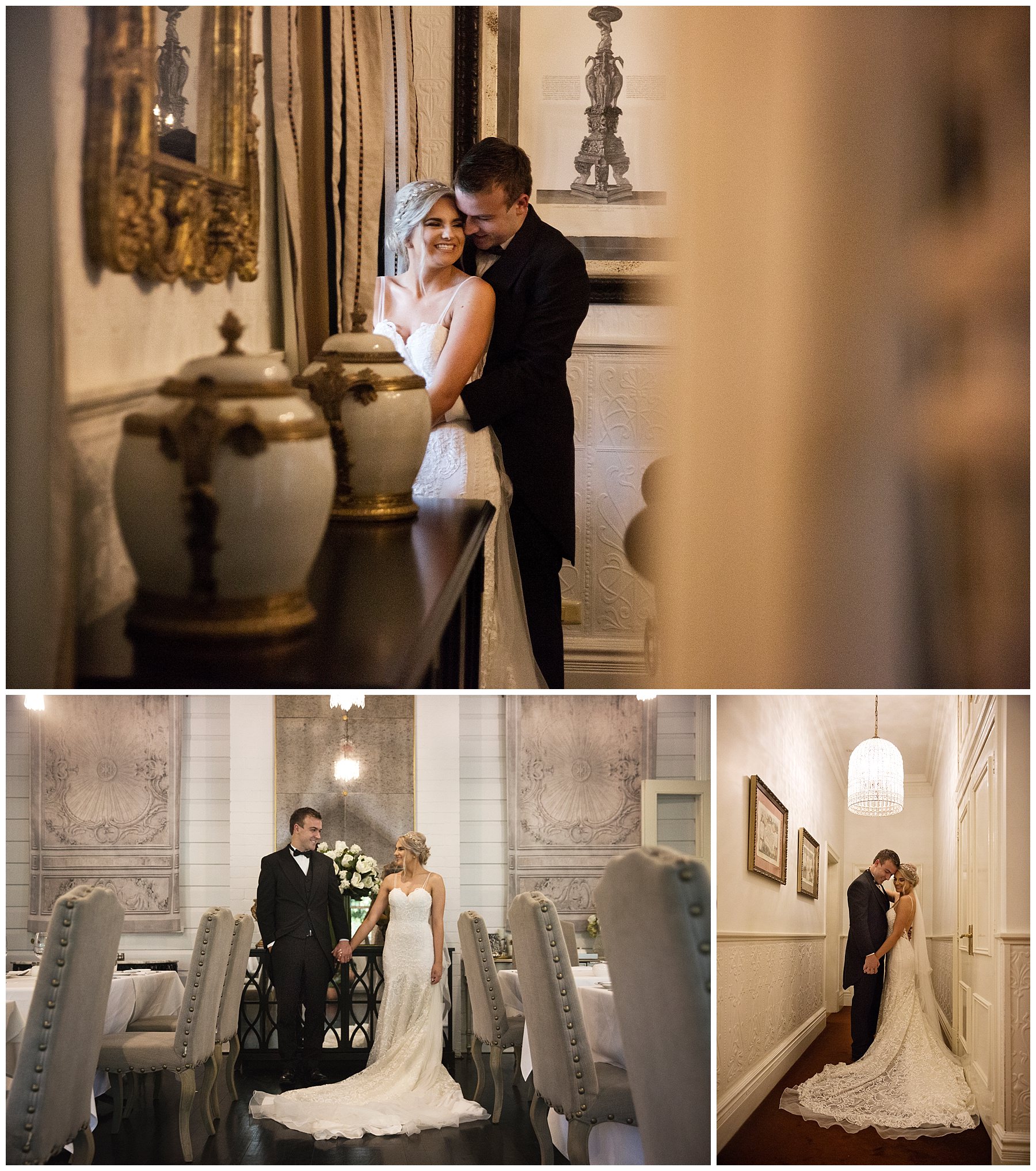 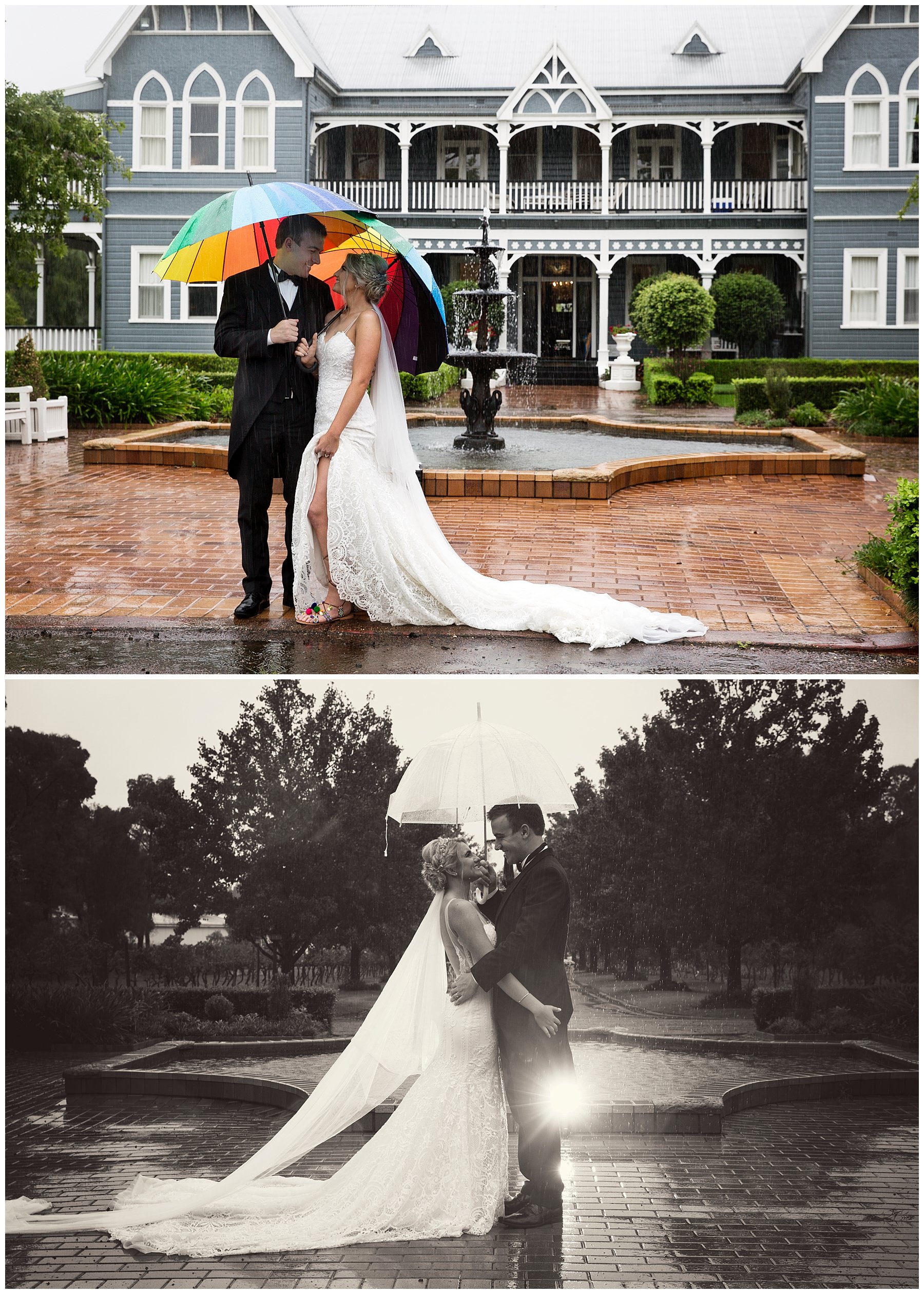 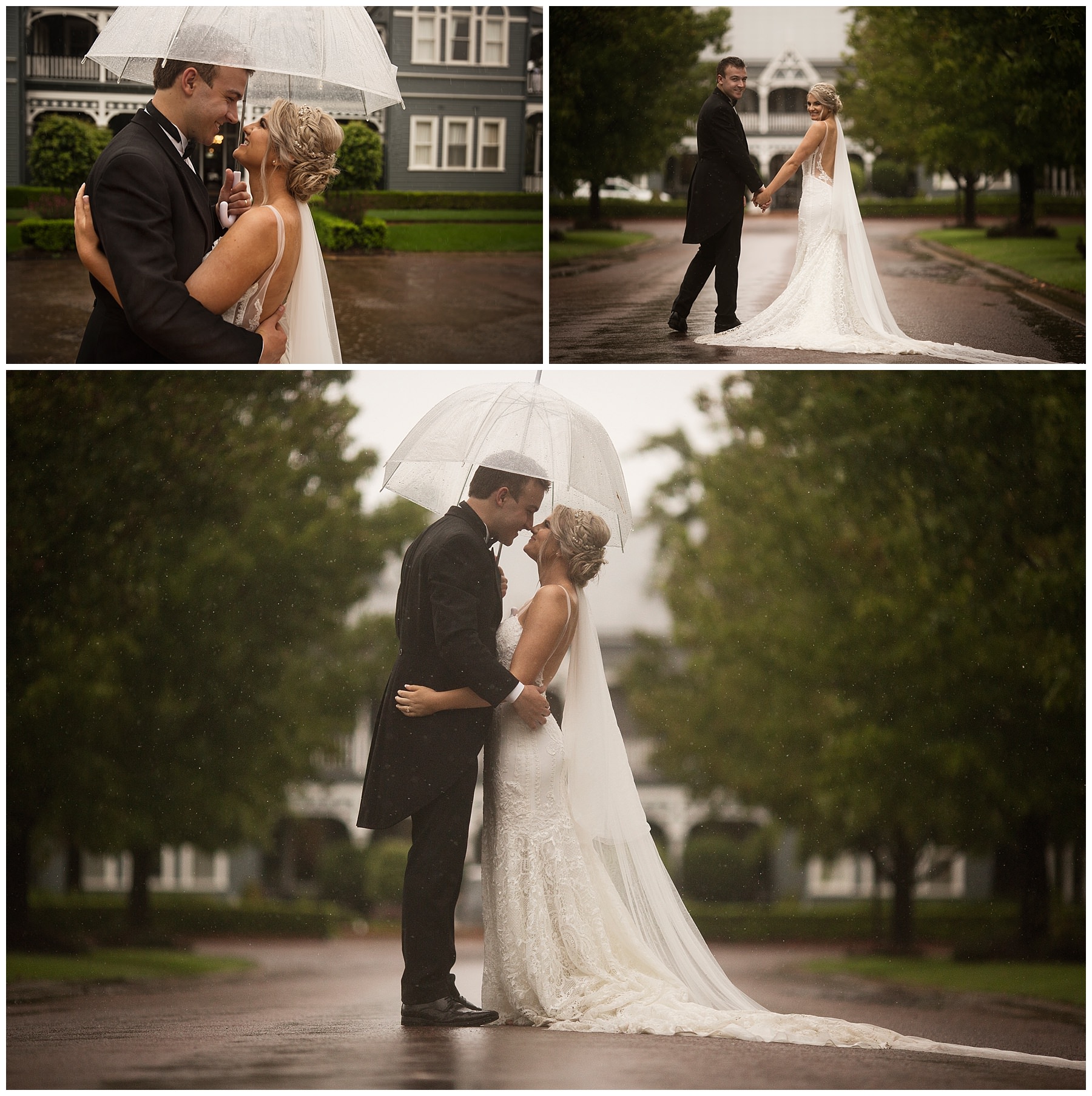 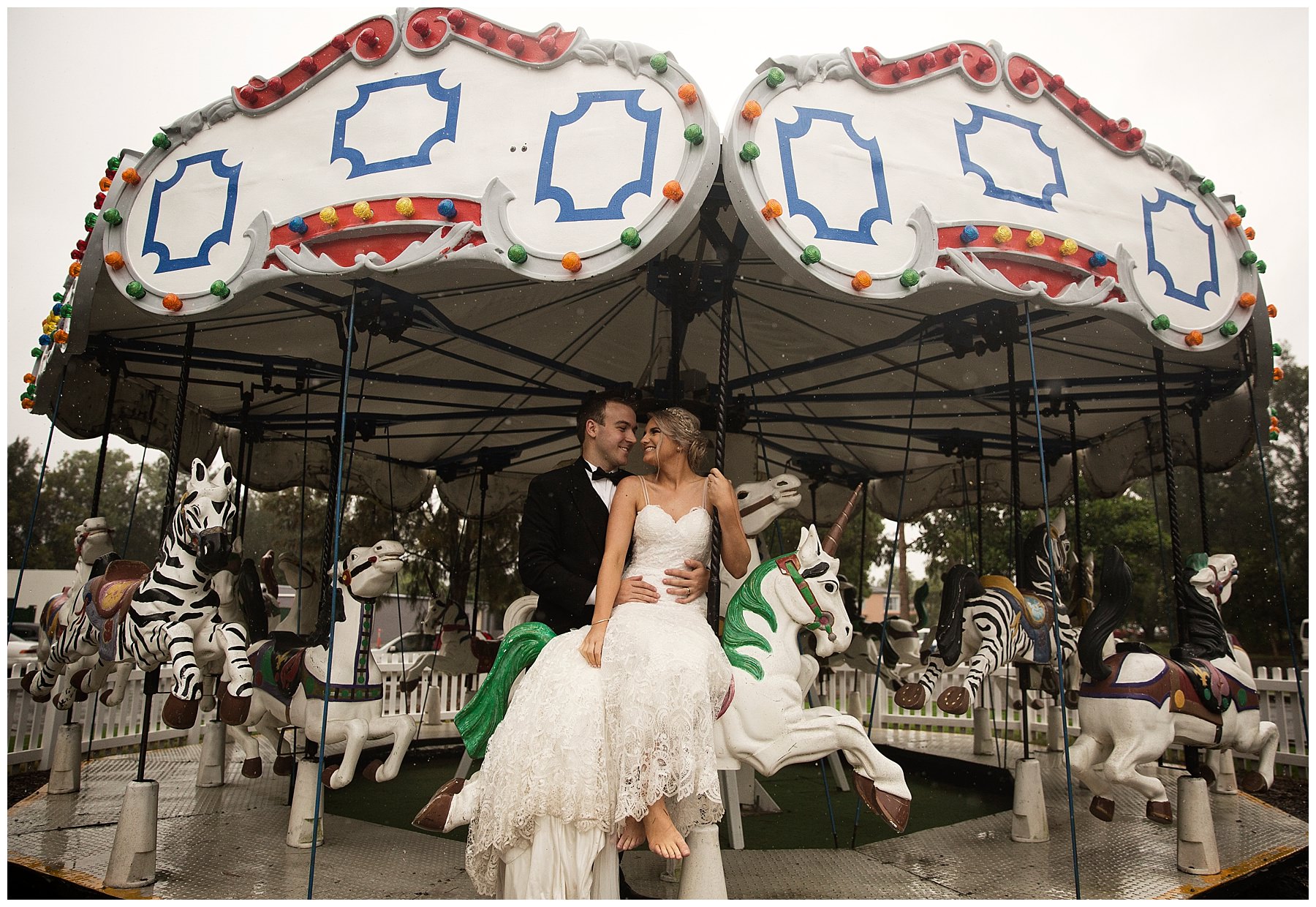 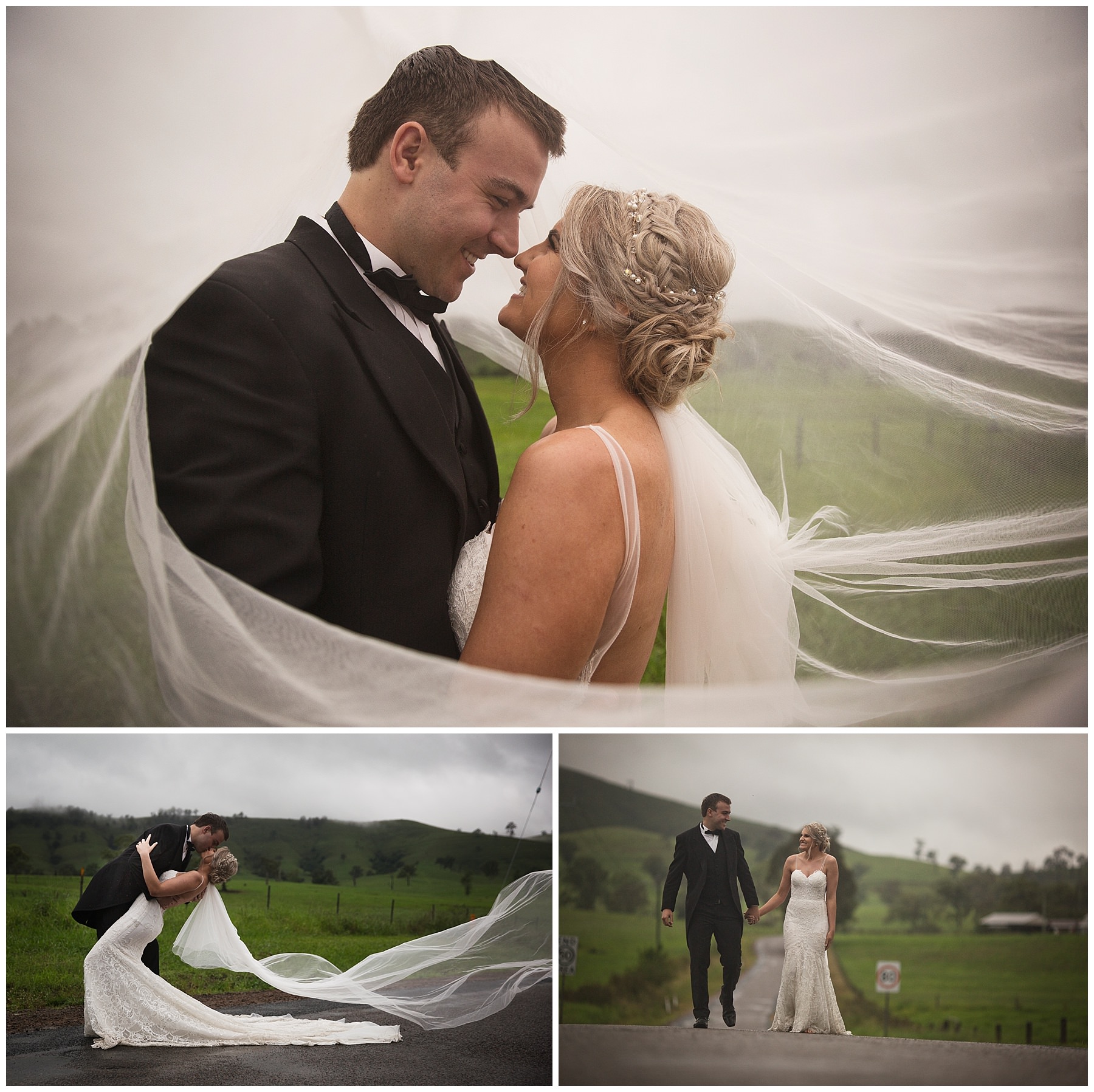 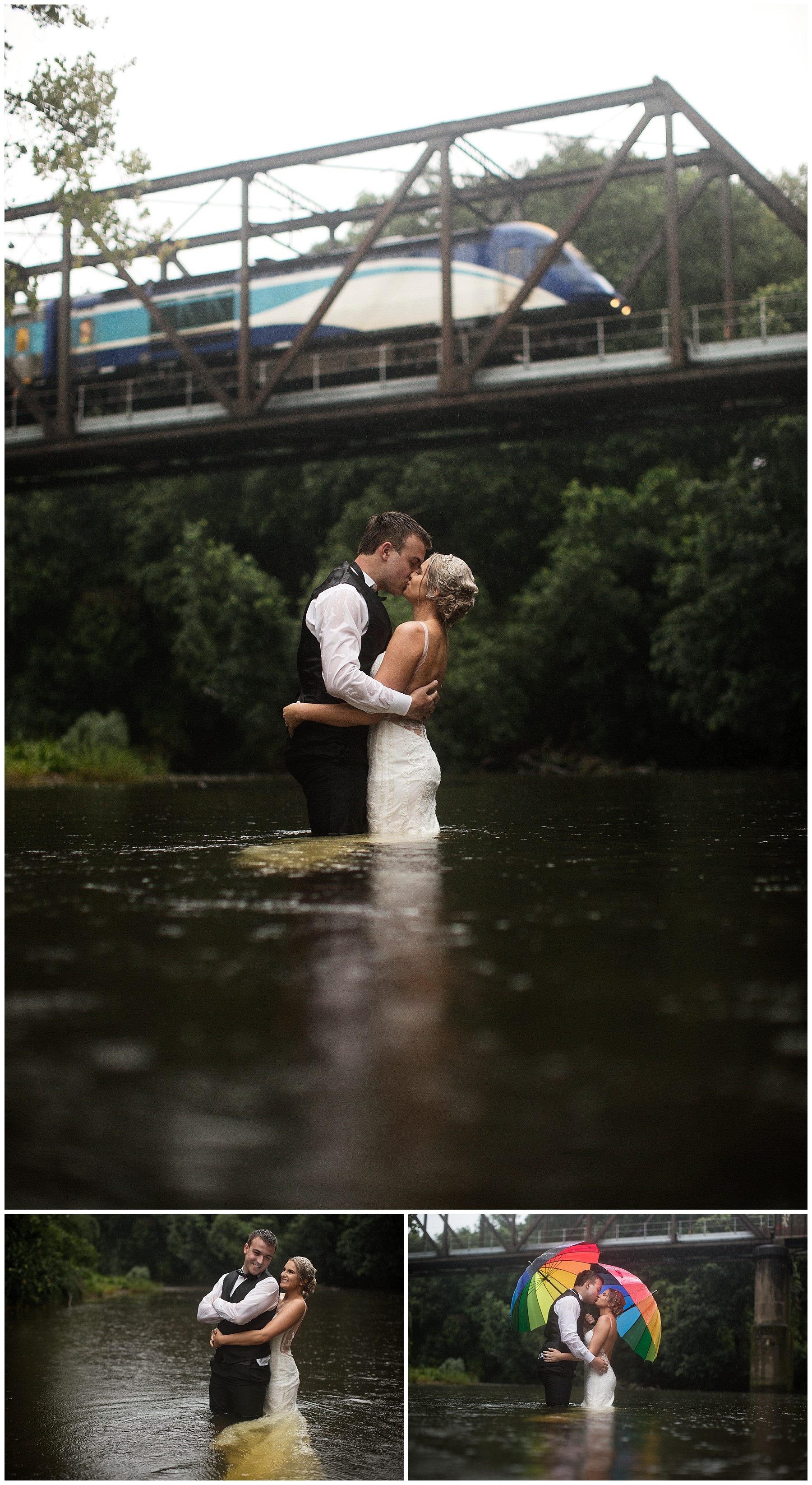 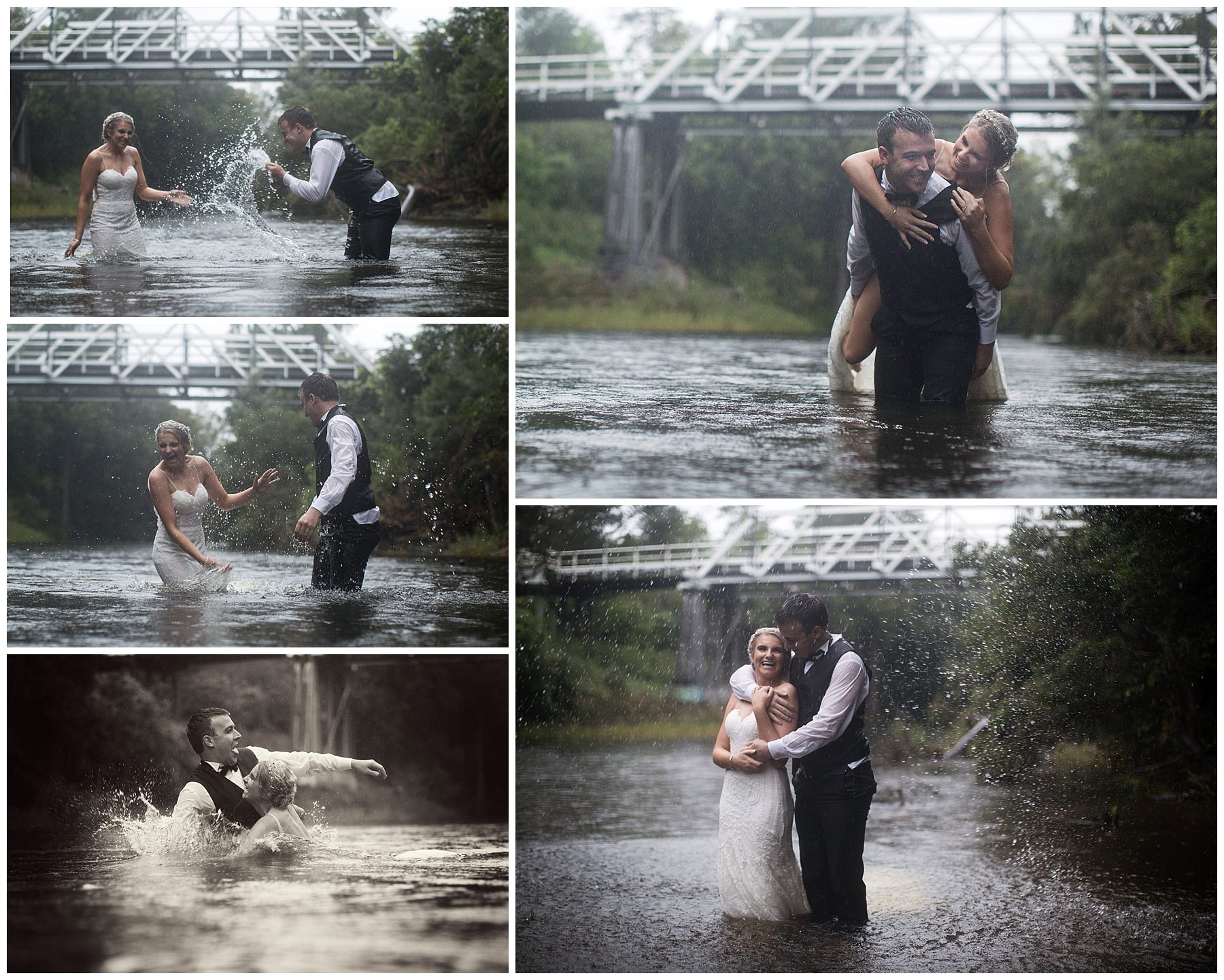 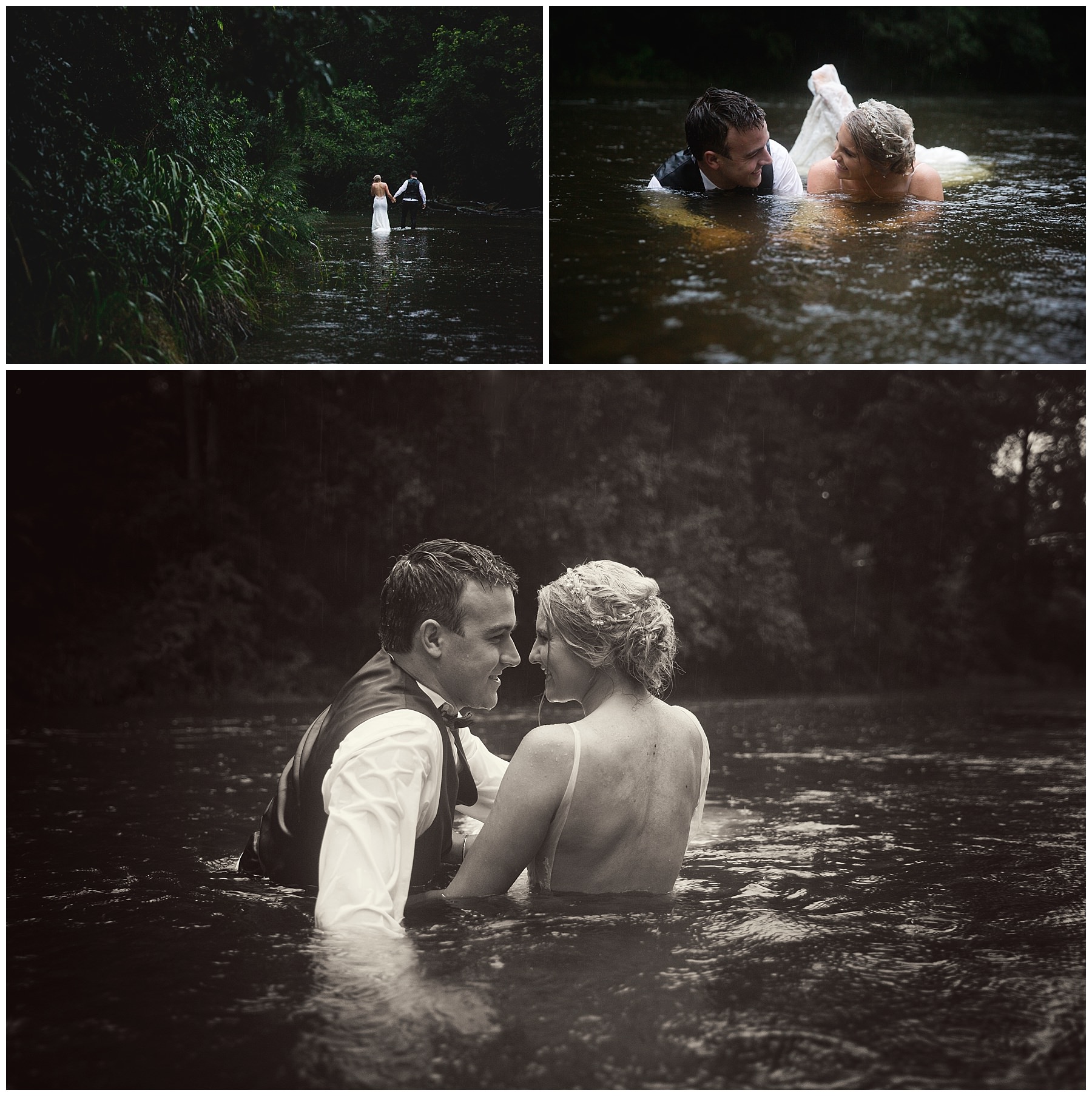 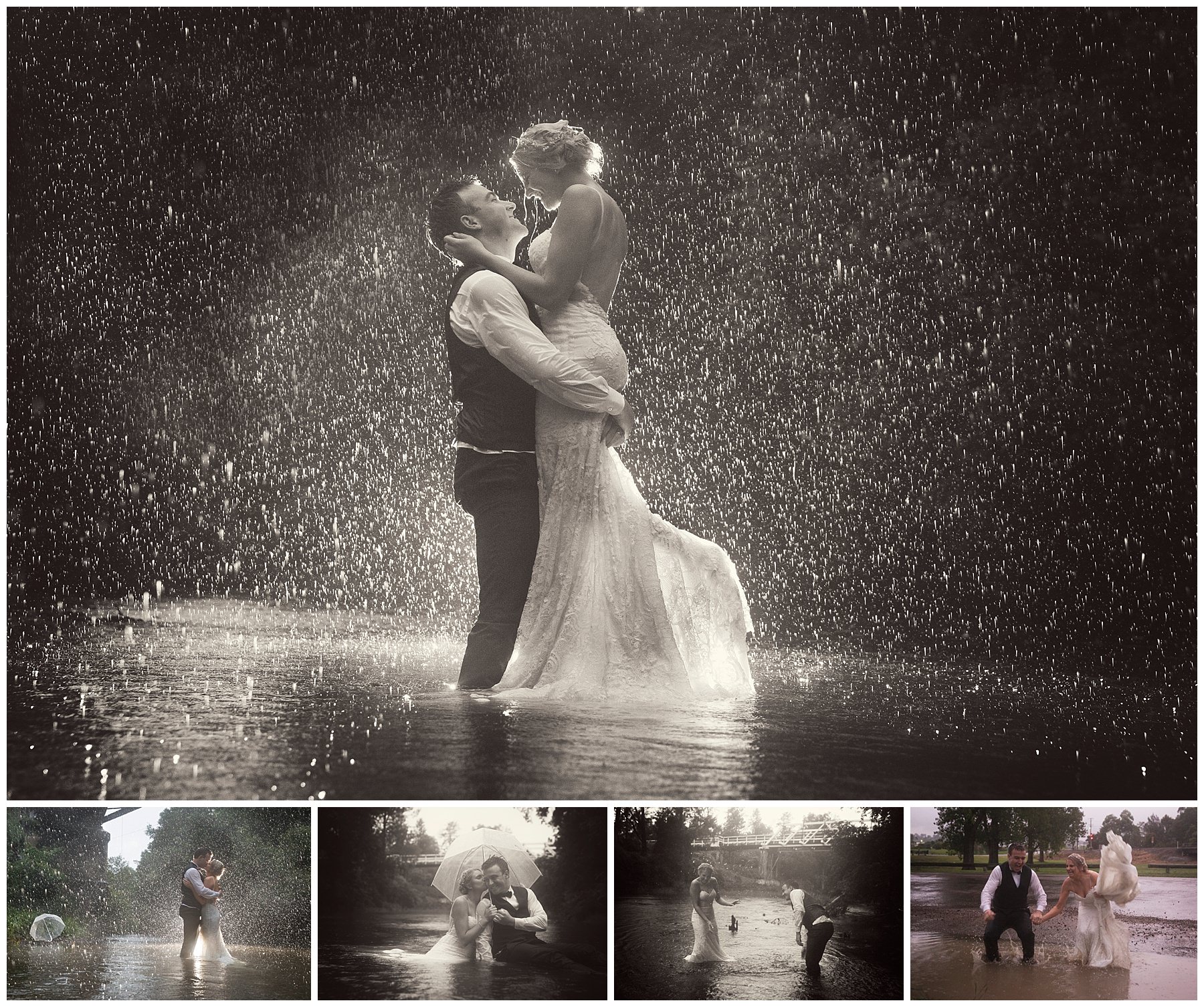 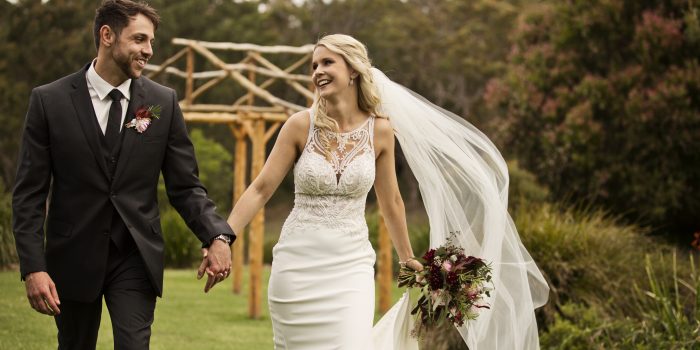 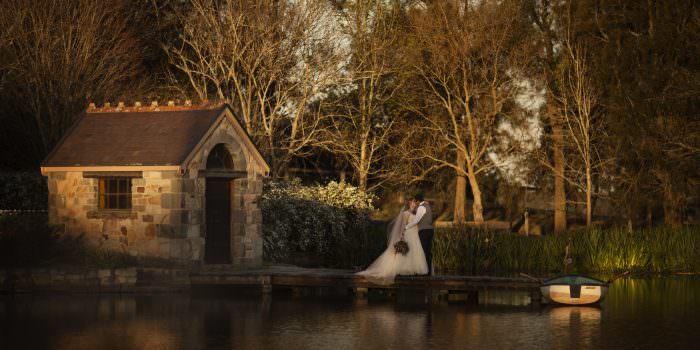 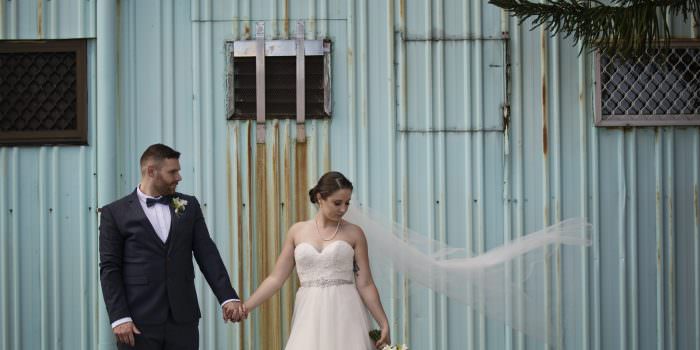