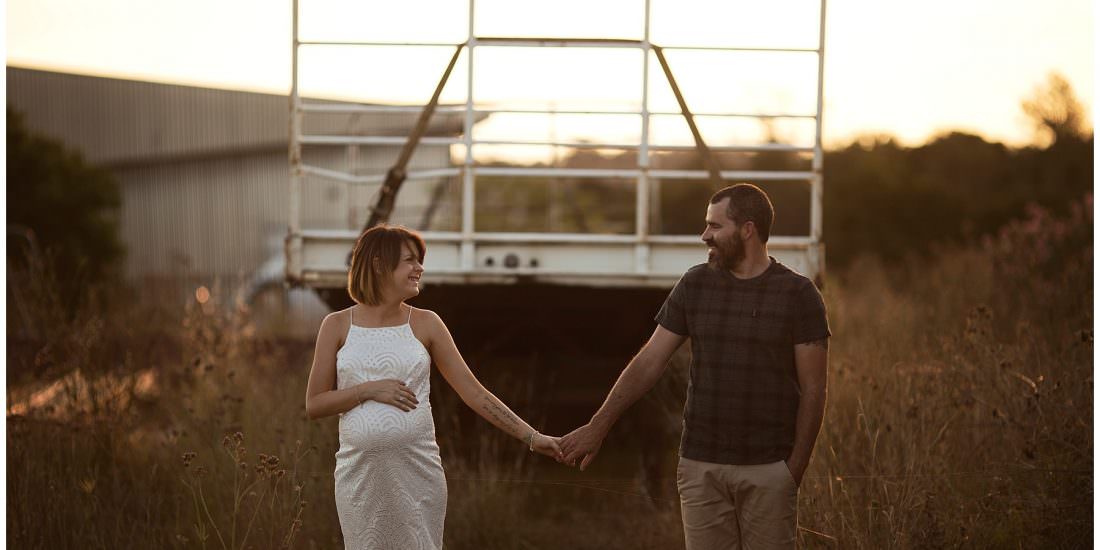 The day we picked for Kelly and Luke’s maternity session turned out to be, quite literally, the hottest day of summer so far. At a sweltering 46 degrees, we started our late afternoon shoot in the cute little country town of Dungog. Kelly and Luke never faultered, despite poor Kelly feeling the heat at 32 weeks pregnant, as we climbed into paddocks and trekked around town.

About an hour into the session we decided it was time to try and cool off, so we made our way down to the river to climb into the cool flowing waters. As we walked down we were approached by a local and his dog asking all sorts of questions, such as “why would you get married?” “Is this a shot gun wedding?” “do you want some naked blokes in the background of your photos?” “Do you want to pose on my bike?” “and do you want a beer?”. After the locals had left from their swim, we had a good laugh over how random the encounter was, before jumping into the water for the rest of the session.

After we had finished the session and the sun was starting to set, we all decided just to stay in the water and have a swim, as it was just so nice to cool down in such a sweltering day. You guys were absolute troopers, and you wouldn’t even know how hot and uncomfortable it was in the photos. All you can see is love and happiness! 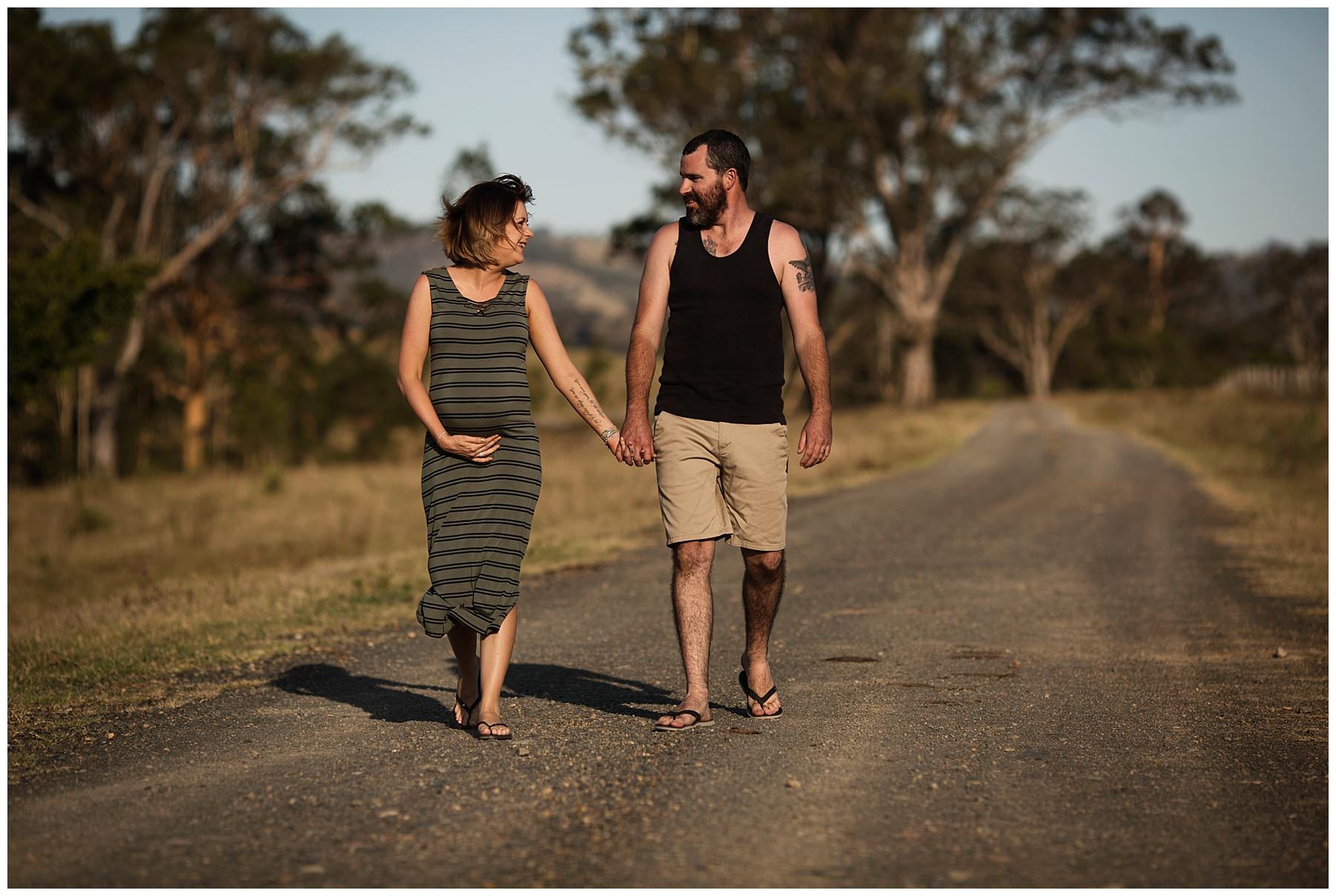 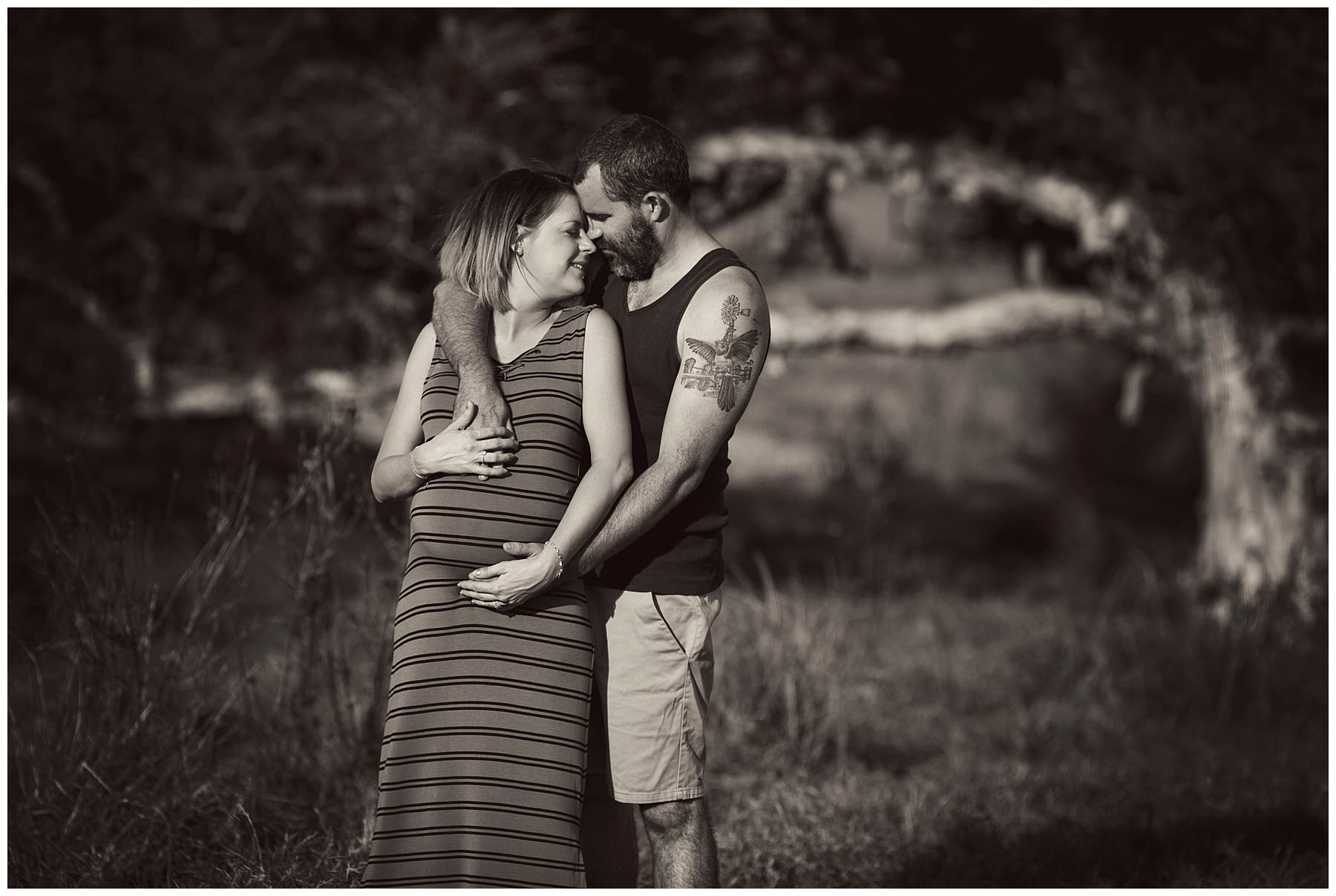 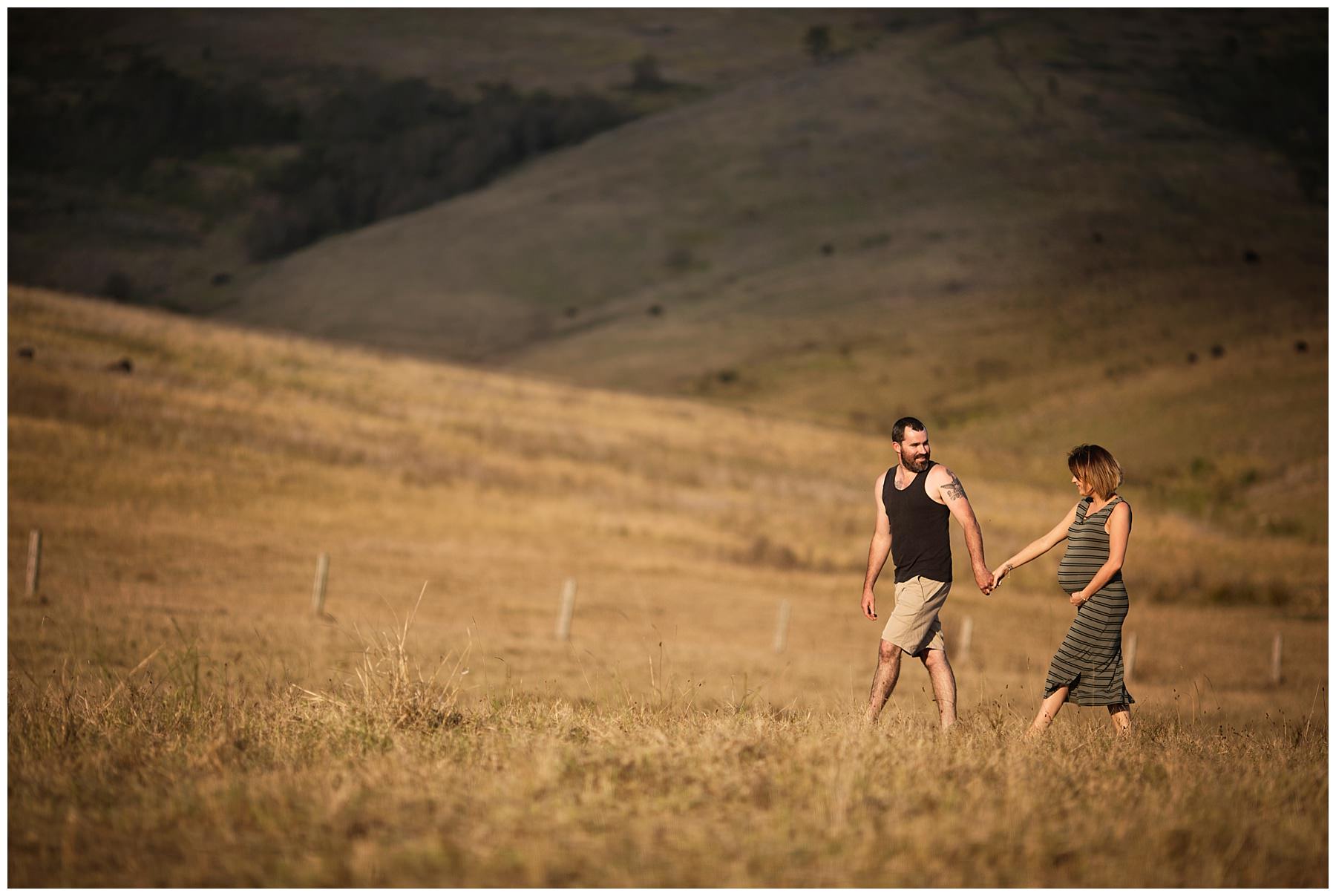 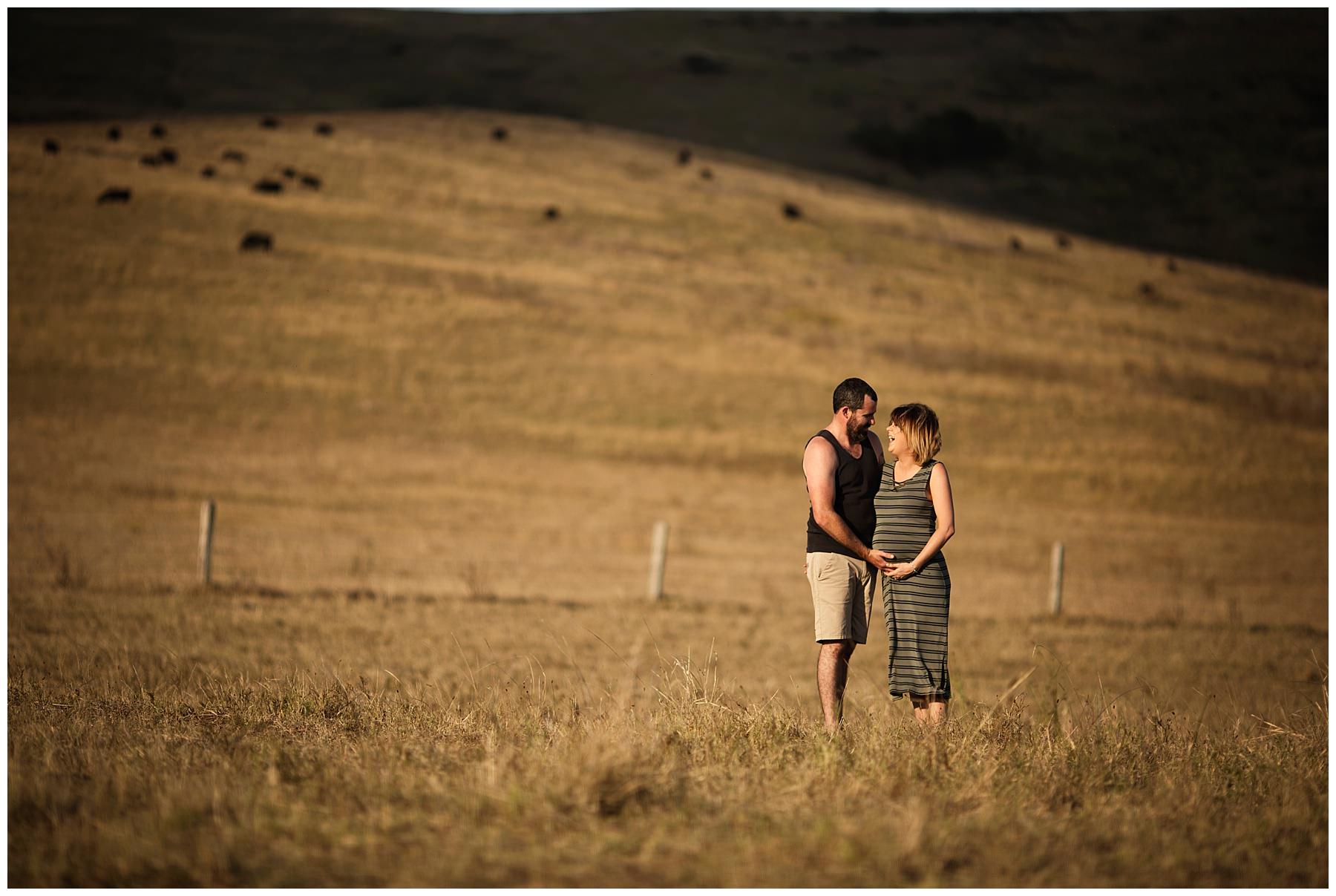 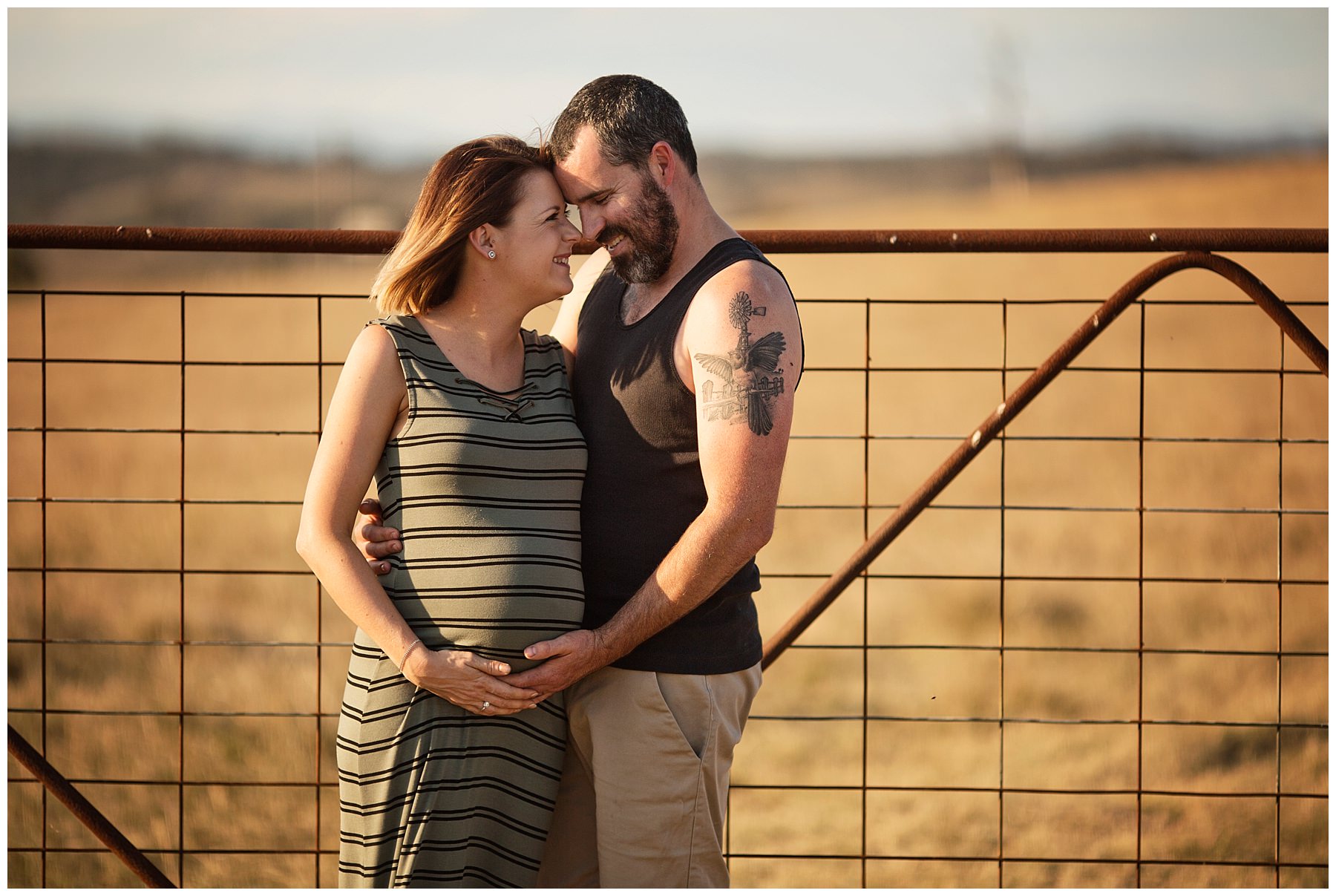 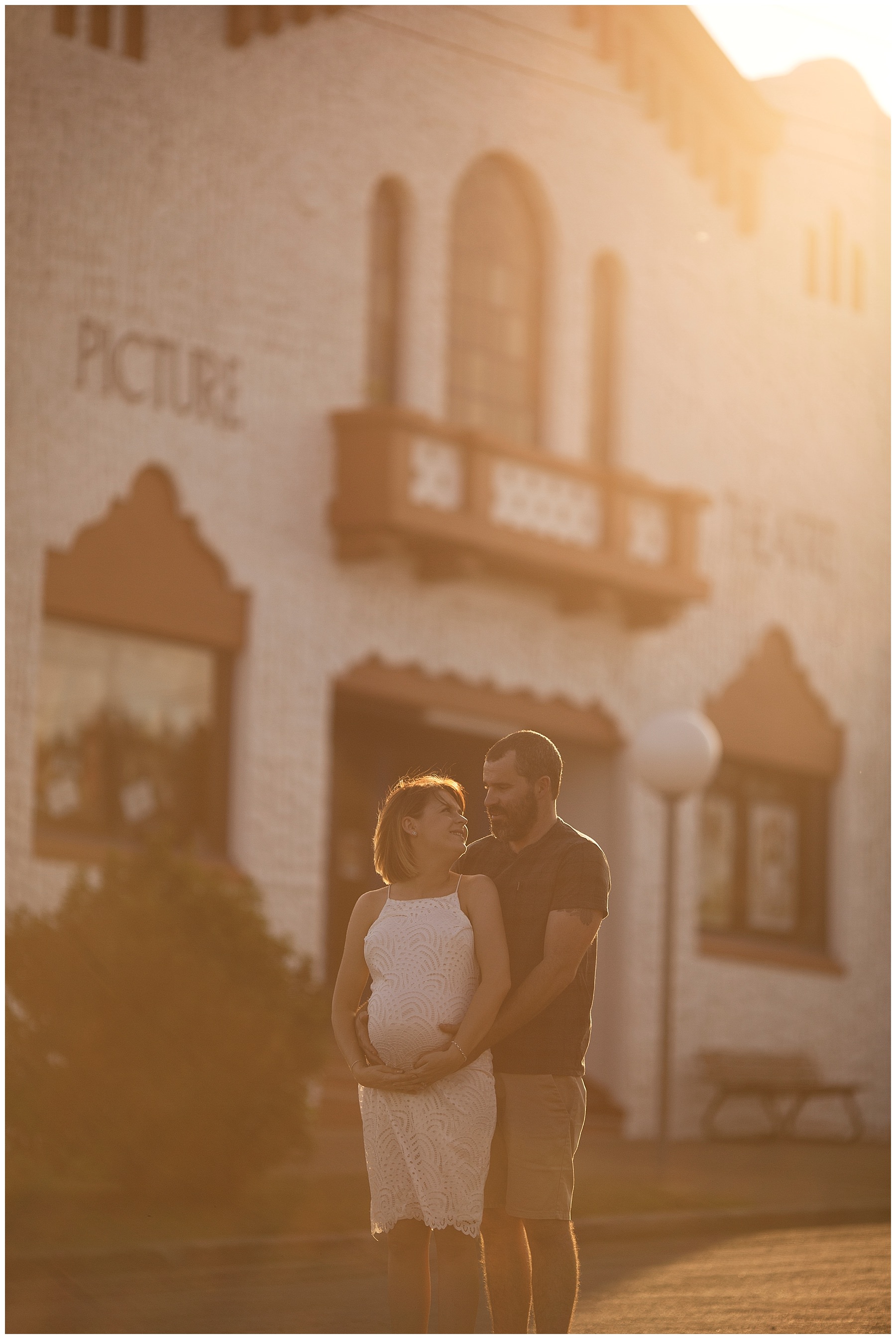 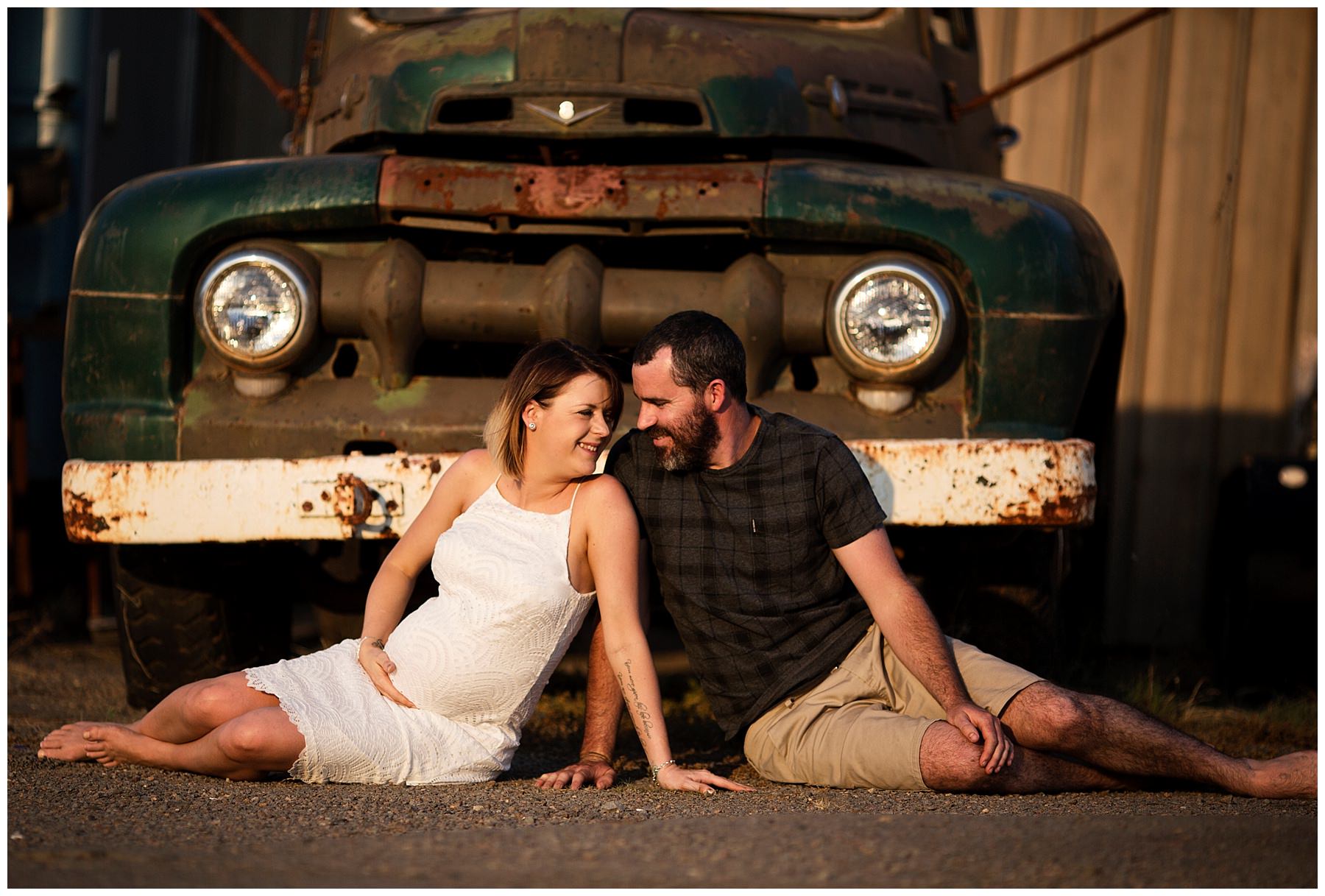 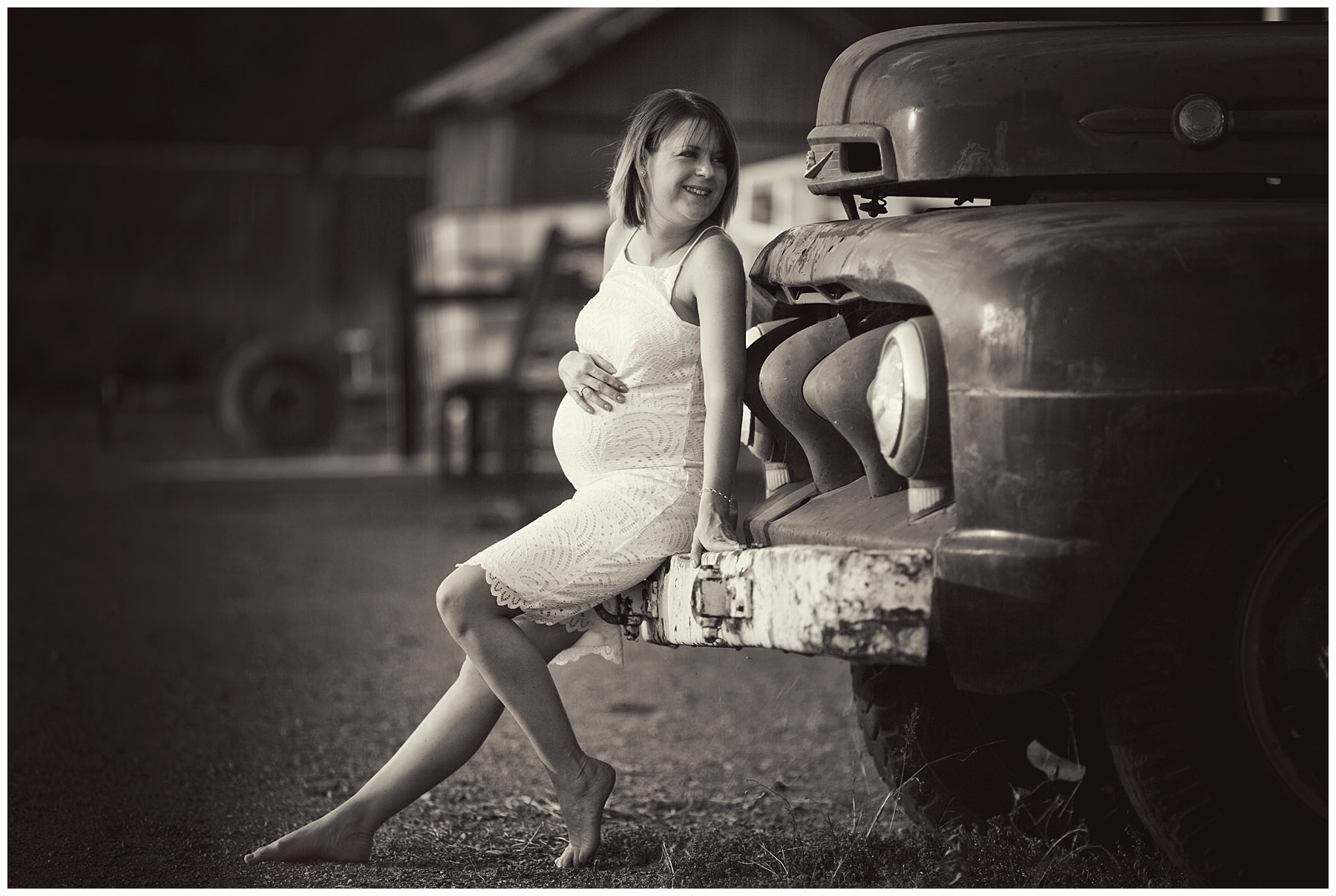 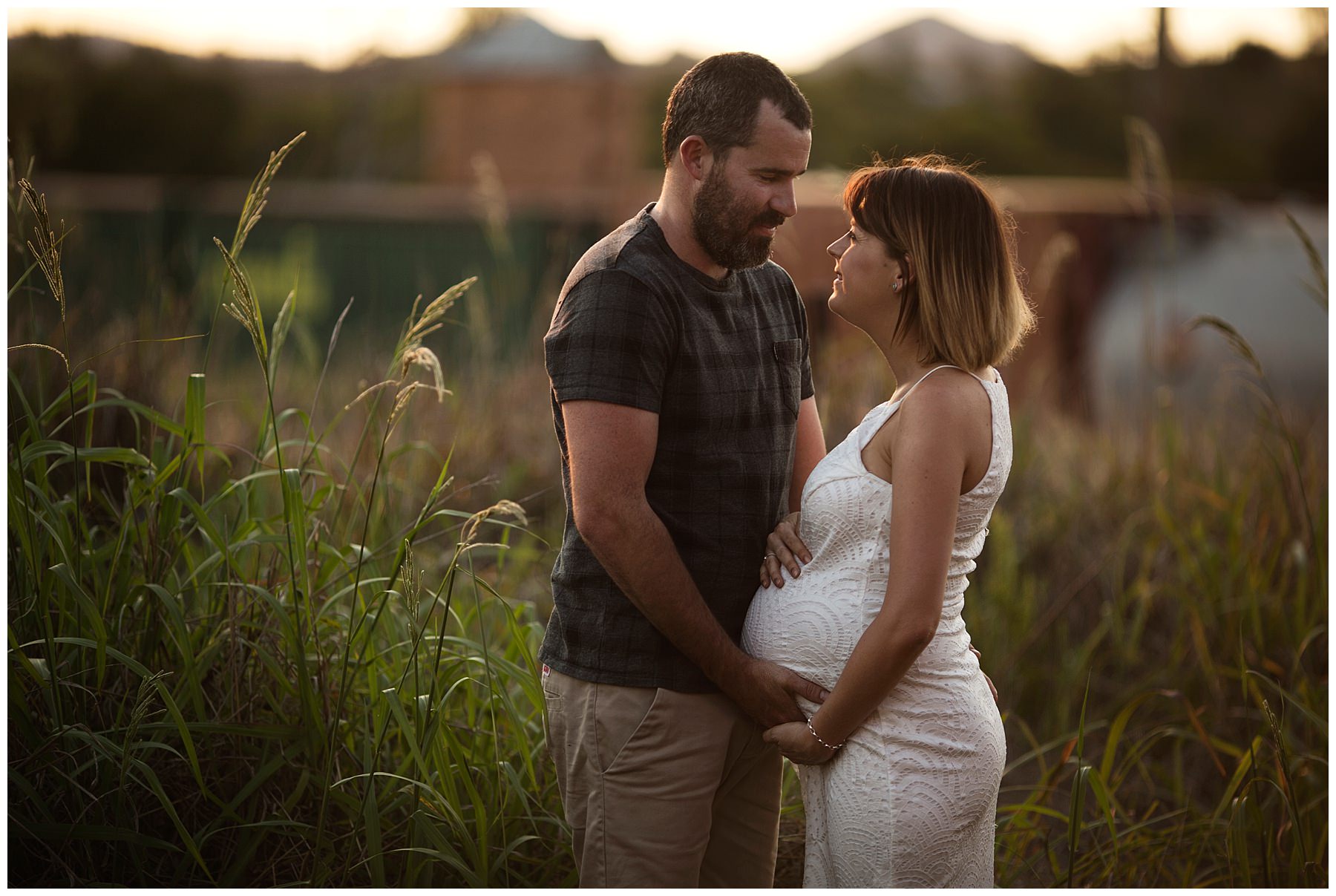 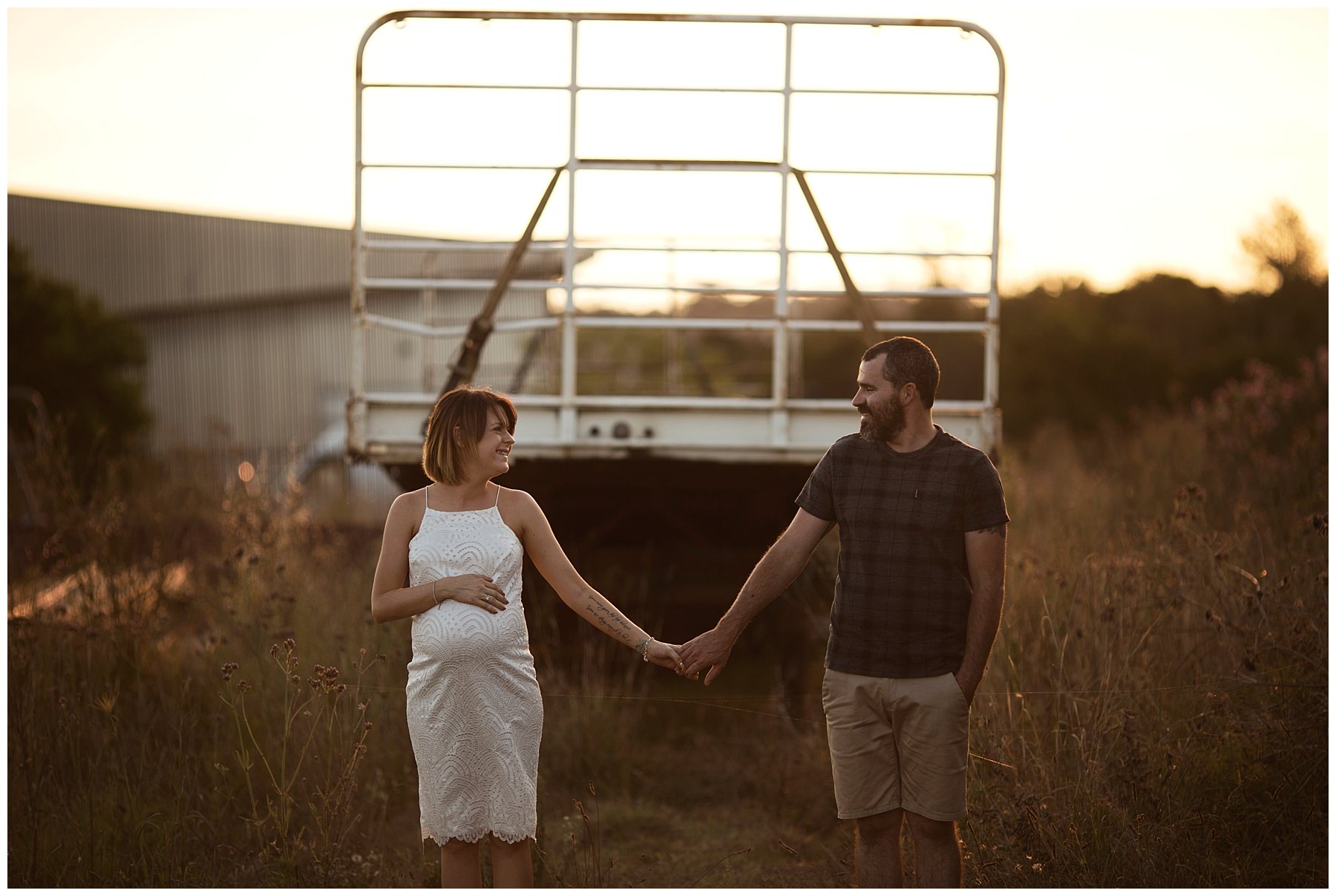 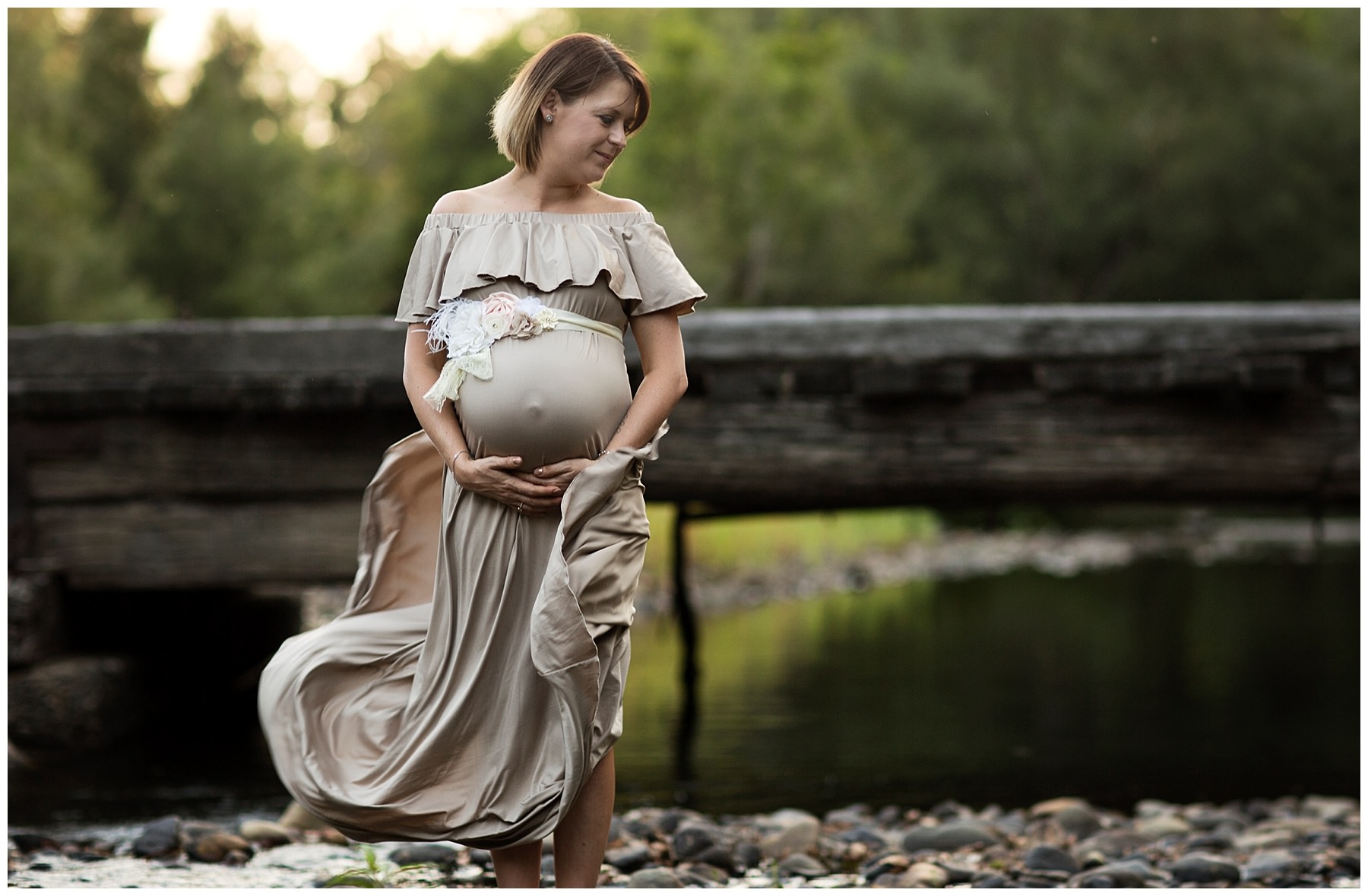 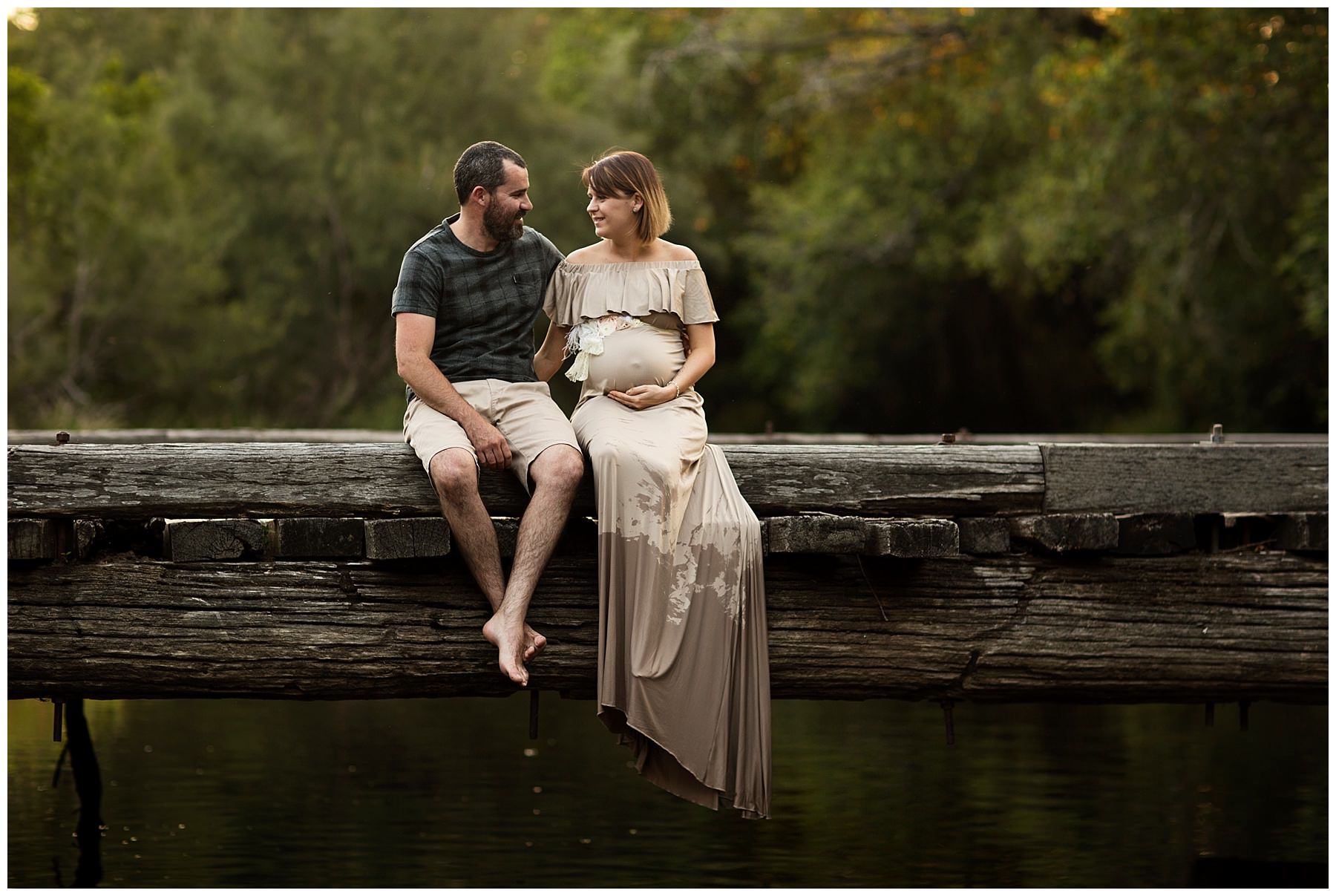 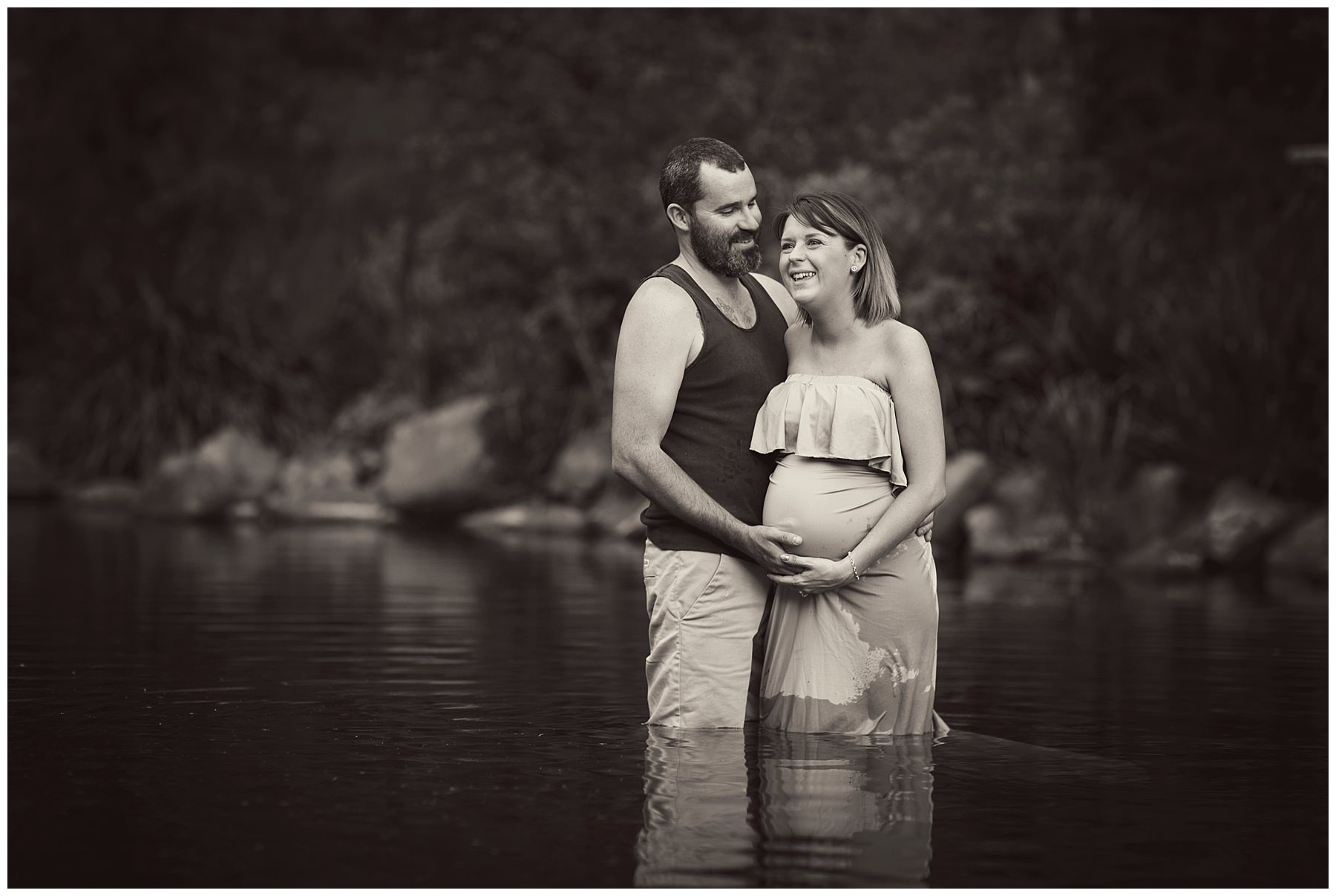 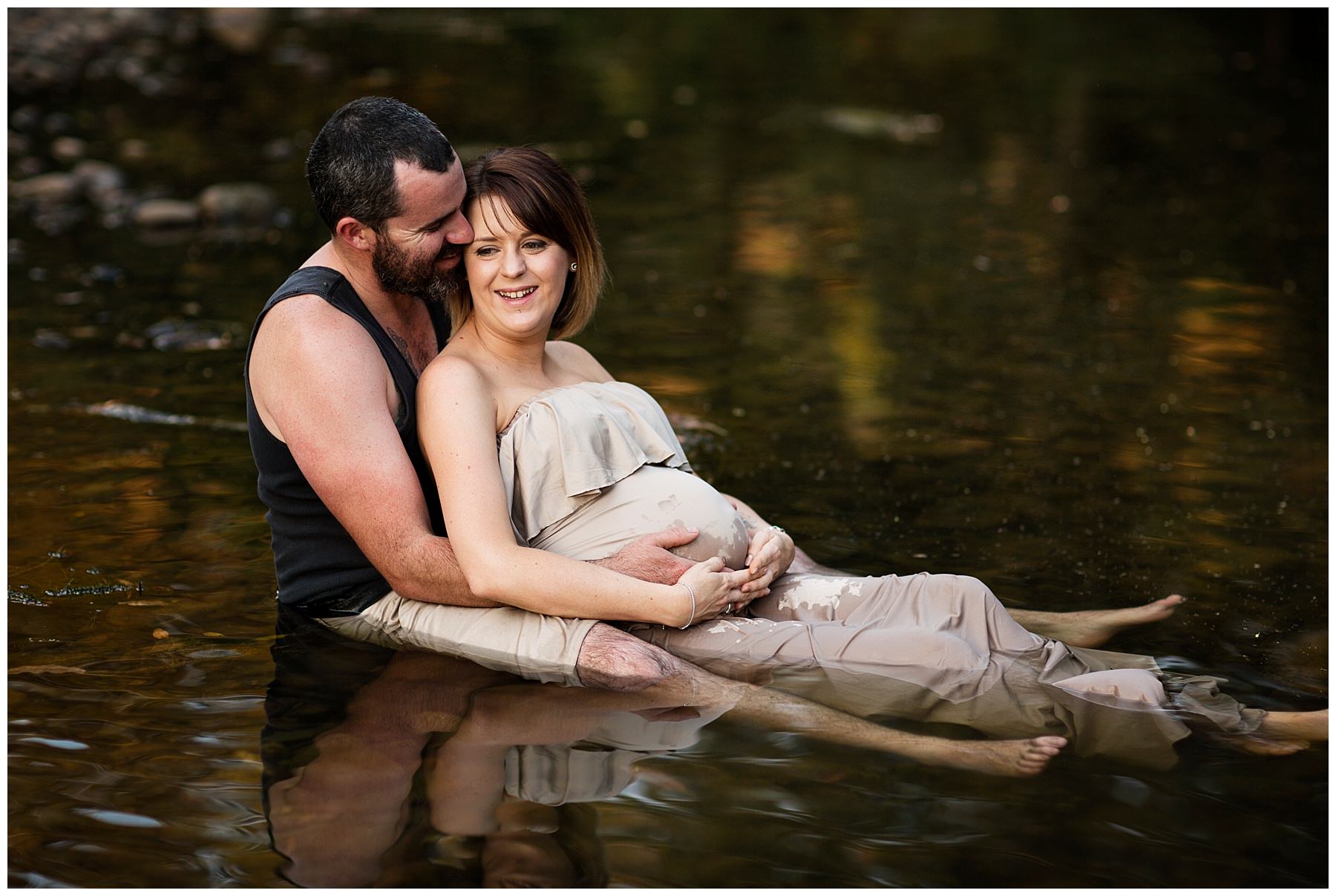 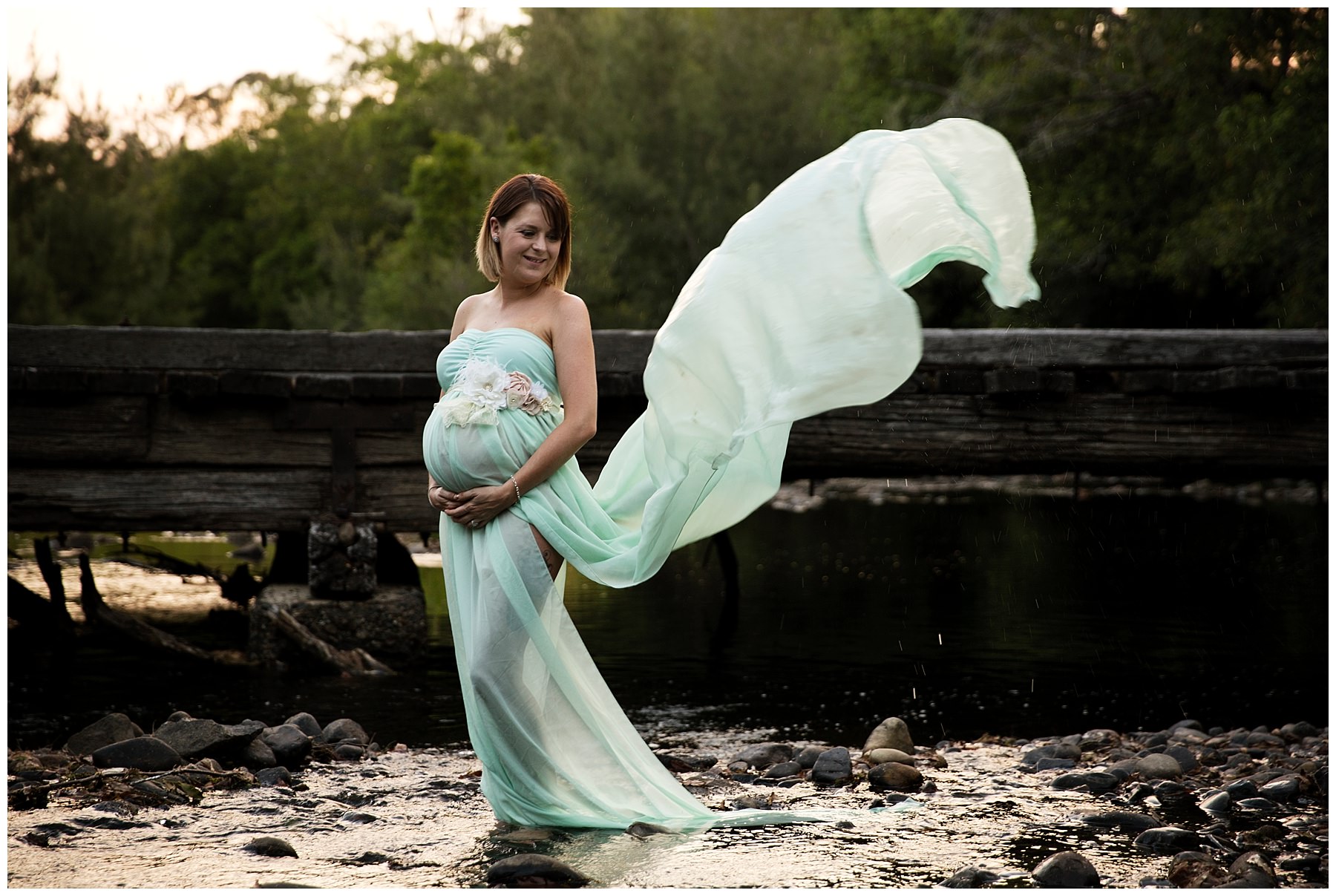 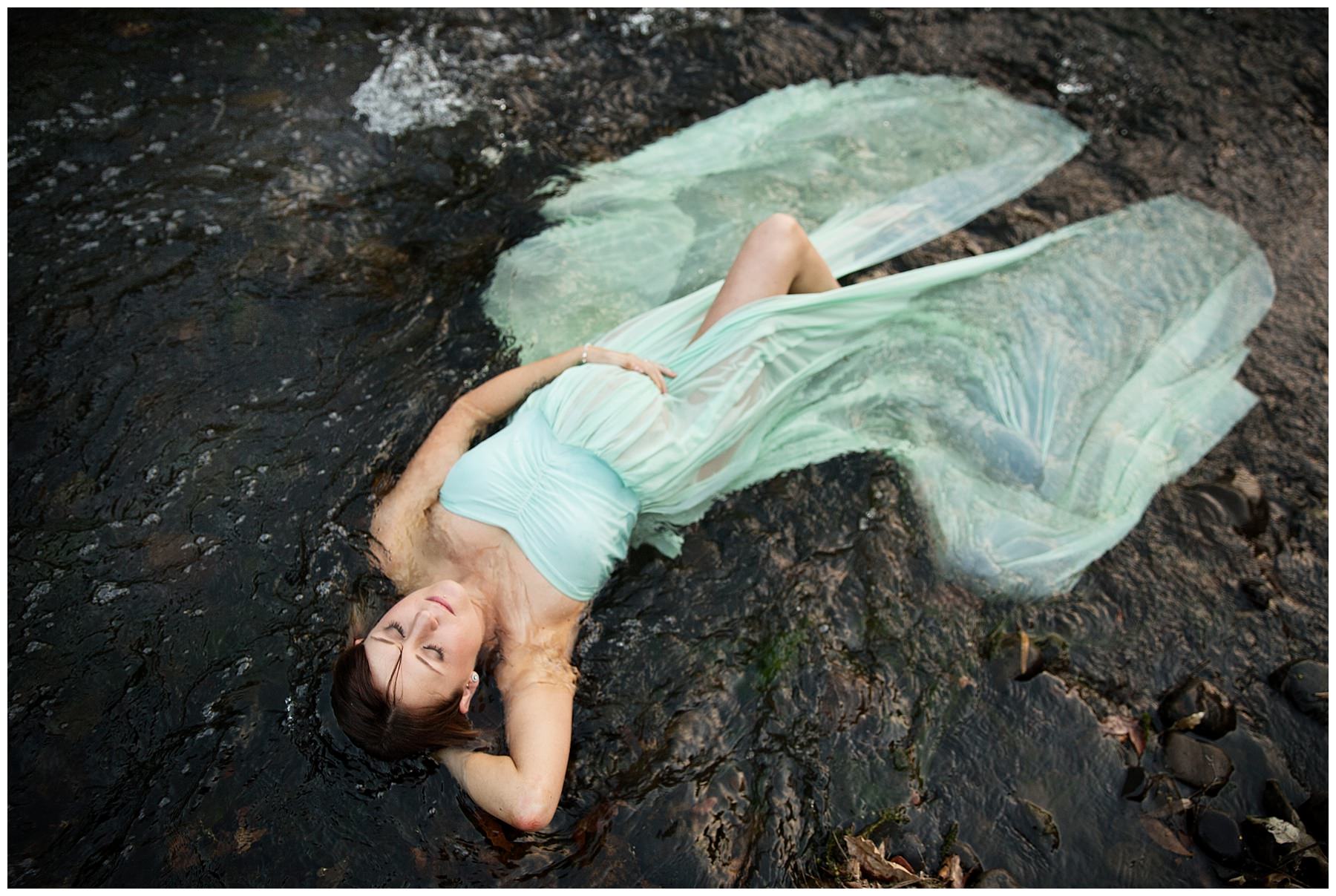 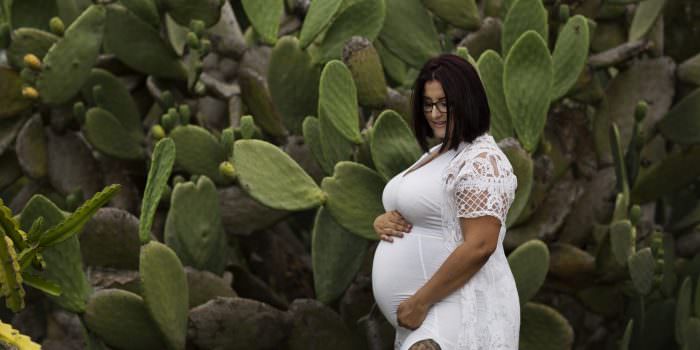 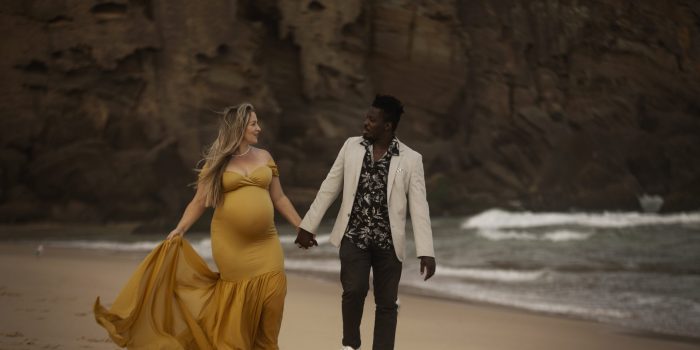