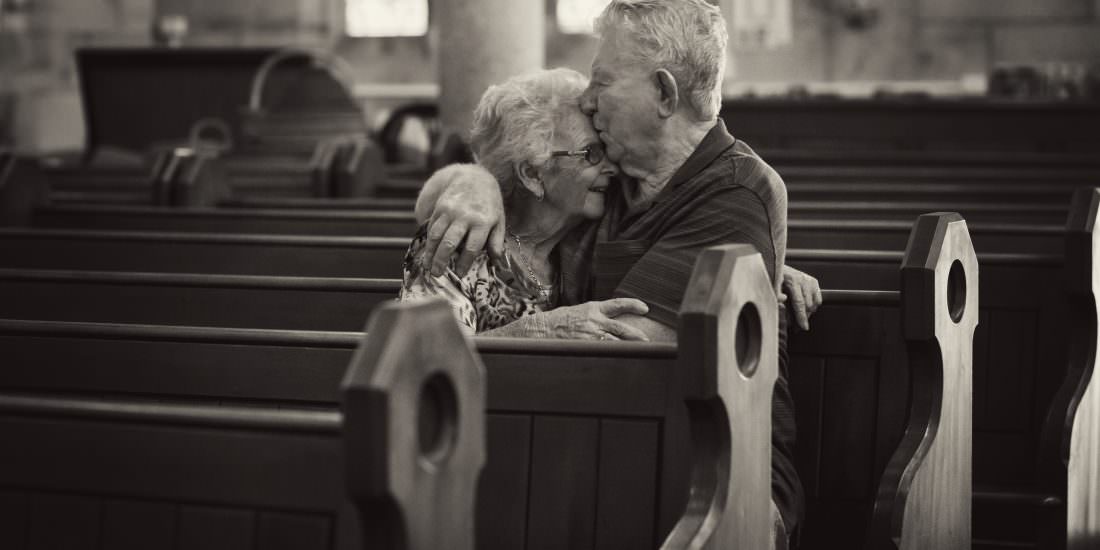 As a gift to my husbands grandparents for Christmas, I gifted them a voucher telling them to meet me at a certain time, dressed up in some nice going out clothes and I would take them for an outing. Knowing they have never had a professional couples shoot before, I figured it was time they did! So right on time I picked them up from their house and took them on a little tour around Newcastle before stopping in an industrial estate. They were highly confused as to what we were doing there. I then let them know that we would be doing a romantic couples photoshoot, to which shocked “oh my darling girl!” and lots of giggles was the response.

We got stck into the shoot and travelled around to a number of different locations around Newcastle, before heading back towards East Maitland. As a final surprise, I decided to take them to their Church where I took some portraits of them. They had a great time on the shoot and were absolutely adorable models for me! I think the photos say it all! 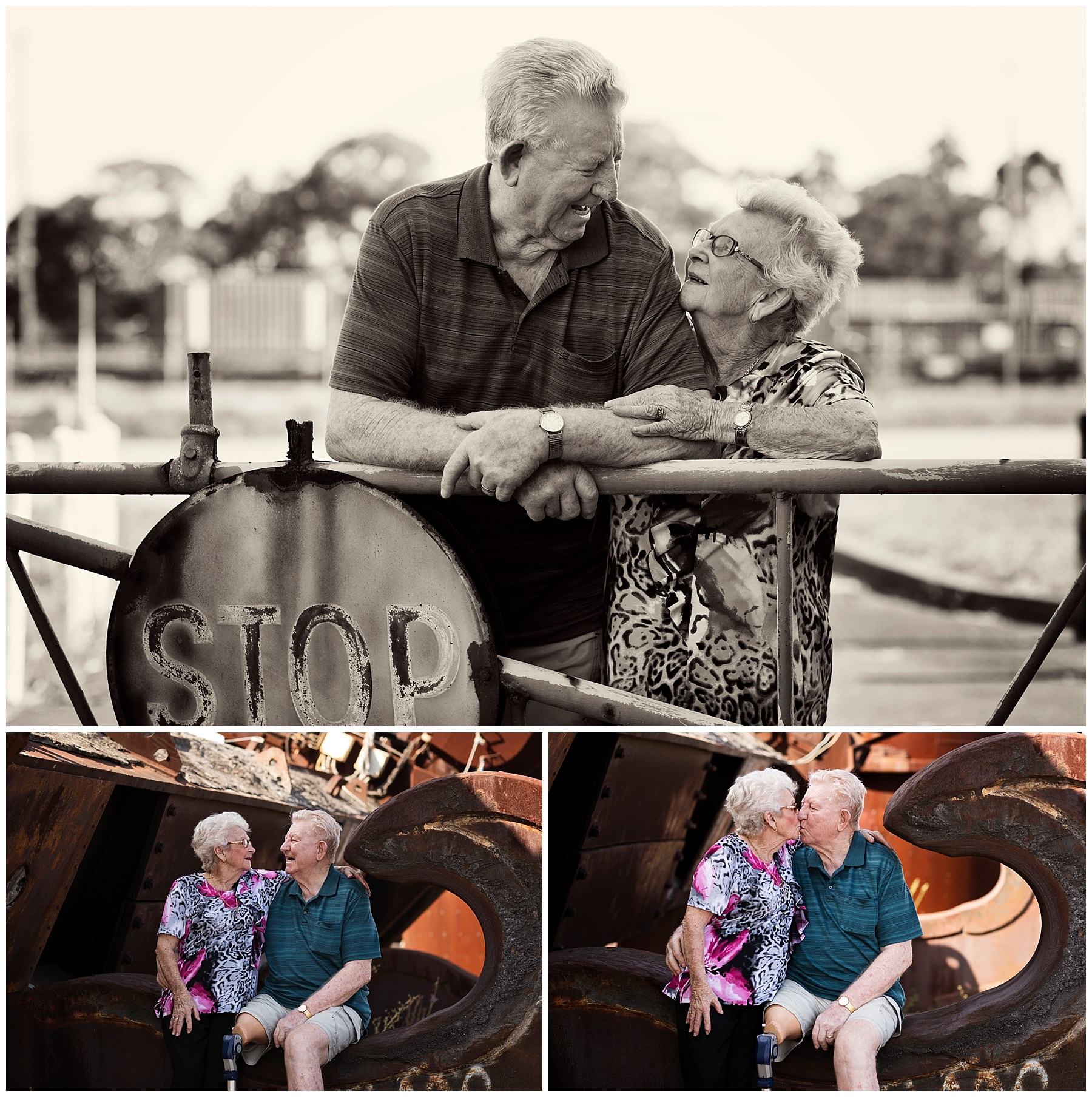 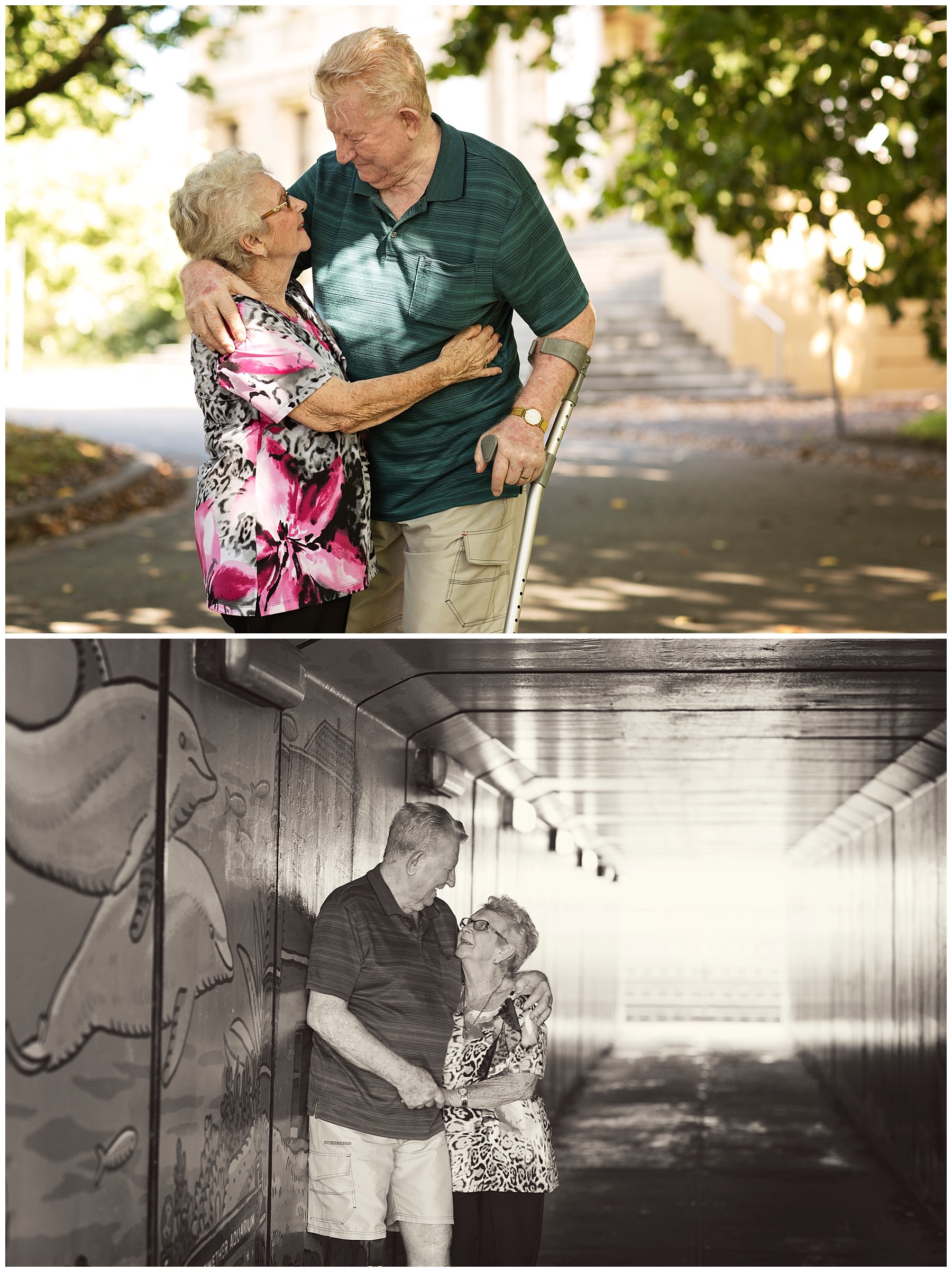 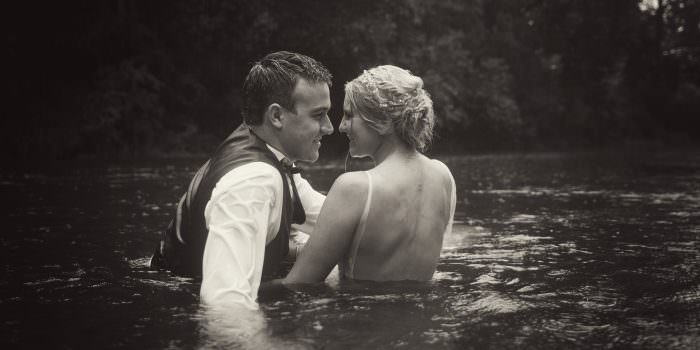 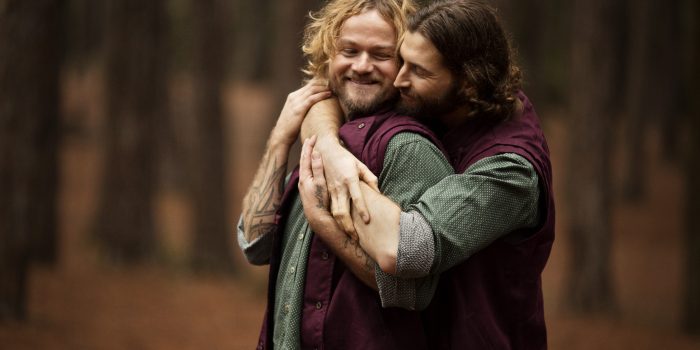 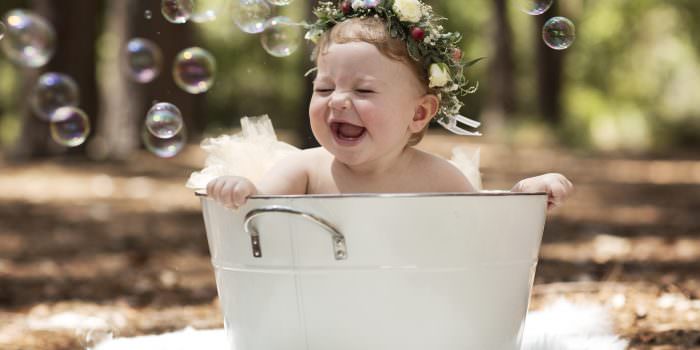