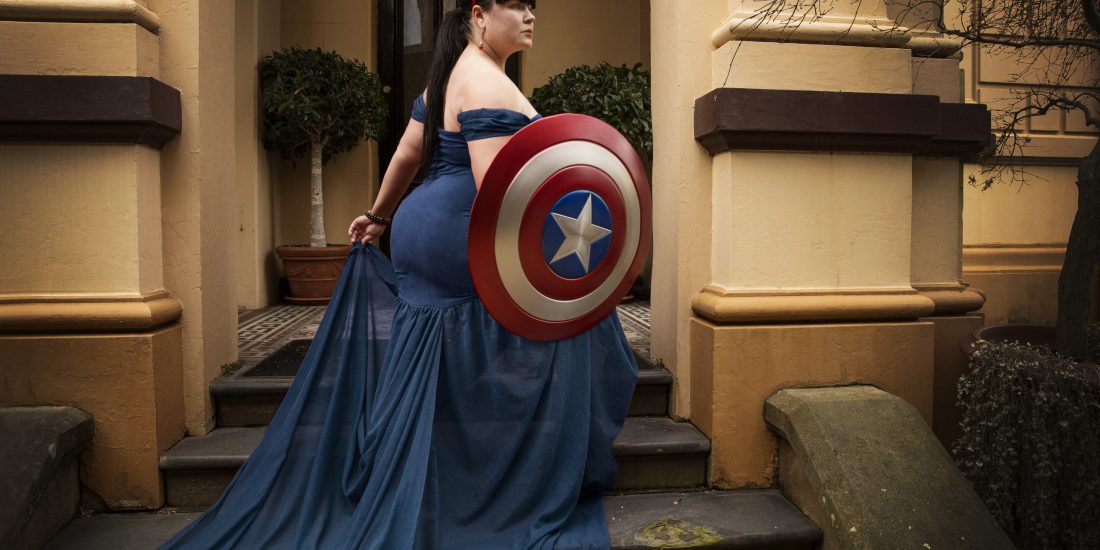 What a very strange year 2020 has been! Ive been a photographer for a loooooong time now, and nothing could have prepared me for how strange this year is!

When everything first started turning South earlier in the year, like most people, I stayed home to keep safe. I moved my work to my laptop and left my beautiful studio all safely locked up ready for when it was all over. Little did I, or any of us for that matter, know that it would be long time before the world was what we saw as generally “normal”.

After about two weeks of working from home on my laptop, sitting on the floor of my personal nerd den (its where I’ll be found if I’m not in the studio more than likely… surrounded by my playstation and all my nerdy, weird fandom stuff), I was already going insane! I just wanted to be out shooting! I wanted to be out doing what I love! So I picked up my camera with the plan of shooting “just stuff” around the house and my garden to keep my mind occupied. But after literally taking one photo of flowers in my garden, I had already established that I am 100% a people person and was not going to be kept occupied by photographing flowers and sunsets in my yard. And so, my personal project was born!

Around this time, a facebook group called “Bin Isolation Outings” had begun to get traction online, and people were dressing up and taking photos and videos of themselves taking their bins out, because in 2020, the bins go out more than we do! So me being the somewhat “extra” human that I am decided that I wanted in on this party! But if I was going to do it, I was not going to do it by halves. No iPhone shot photos or videos for me… no no! Lets make a production out of this whole damn thing!

So one Tuesday afternoon, when it was time to put our bins out for the next morning, I put on a full face of makeup, one of my favourite gowns out of my client closet and my cleanest (and they are not even that damn clean) pair of pointe shoes and headed next door to ask for assistance from my awesome neighbours in helping bring my crazy vision to life!

The camera was set up on a tripod, I was in position, the bin was poised and the Whittaker family were ready to throw my gown in the air because, you know, it had to be dramatic as hell! And so, the first of my “Isolation Self Portraits” was born. But I couldn’t stop there! The green waste bin still needed to come out too! So another was taken, complete with gowns matched to the bin lids. Next week was to be recycling week, so a yellow gown would have to be used! I started planning out all the weird and wonderful things I could do around home for these portraits. I was inspired. I’m 100% a people photographer, and I’m not satisfied shooting stuff with no people in it, so if I couldn’t shoot my clients, I’d shoot myself being glamorous!

So once the bins were out and done and had gone viral (and got picked up by Canon Australia to be used for an advertising campaign) it was on to the next thing. Watering the garden? Why not do it in a tiara and full sequin gown? Taking the cat for a walk? Better do it in a gown? Feeling sad about lack of Cosplay conventions this year? better sit in the hallway in my Loki cosplay and look sad about it. This project was becoming something super fun to me, and was keeping me occupied and busy, as well as giving all my awesome clients something to have a giggle about!

After a while when I started leaving the house a bit more and started heading back to the studio, I started to get  a bit more adventurous with the portraits… no more was I just hanging out in my garden! Now I was posing on pedestrian bridges above highways and next to abandoned farms in the fog at midnight. And I was having (still am having) a blast with it!

I’ve had so much fun with the project that even though I’m now back shooting people every few days, I think I’ll continue this whenever I have a quieter week. Lets see what weird and wonderful things I can come up with from here! And I’ll gladly take suggestions!

But for now, heres the collection of what I created this year while I was bored not shooting people! And thank you to everyone I have enlisted during this project to help with gown fluffing/throwing, being my focus tests etc. You guys (Alex, Wendy, Shaun, Ruby, Sonny, Jade, Kiera and Bronte) are literally all the best! 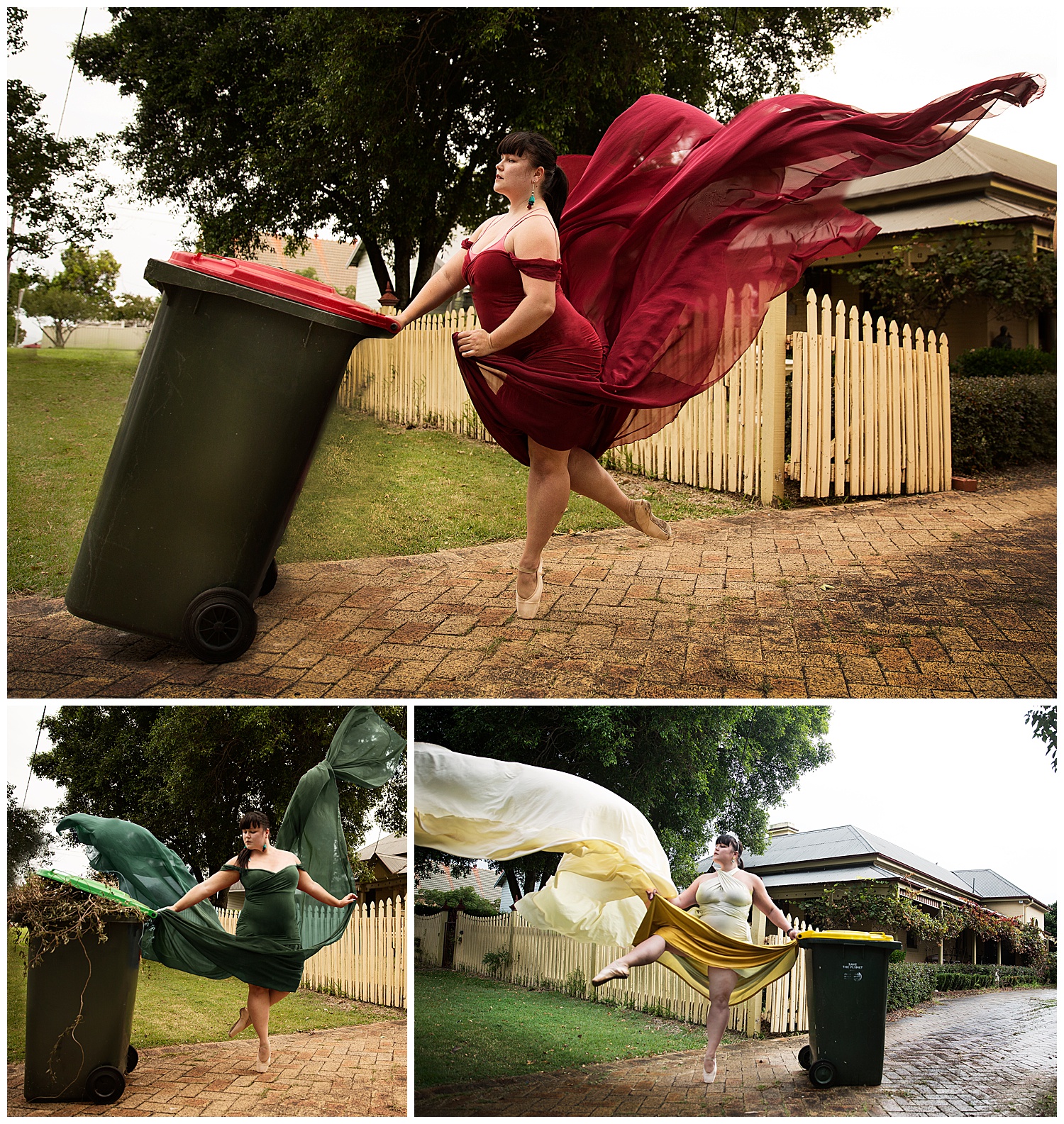 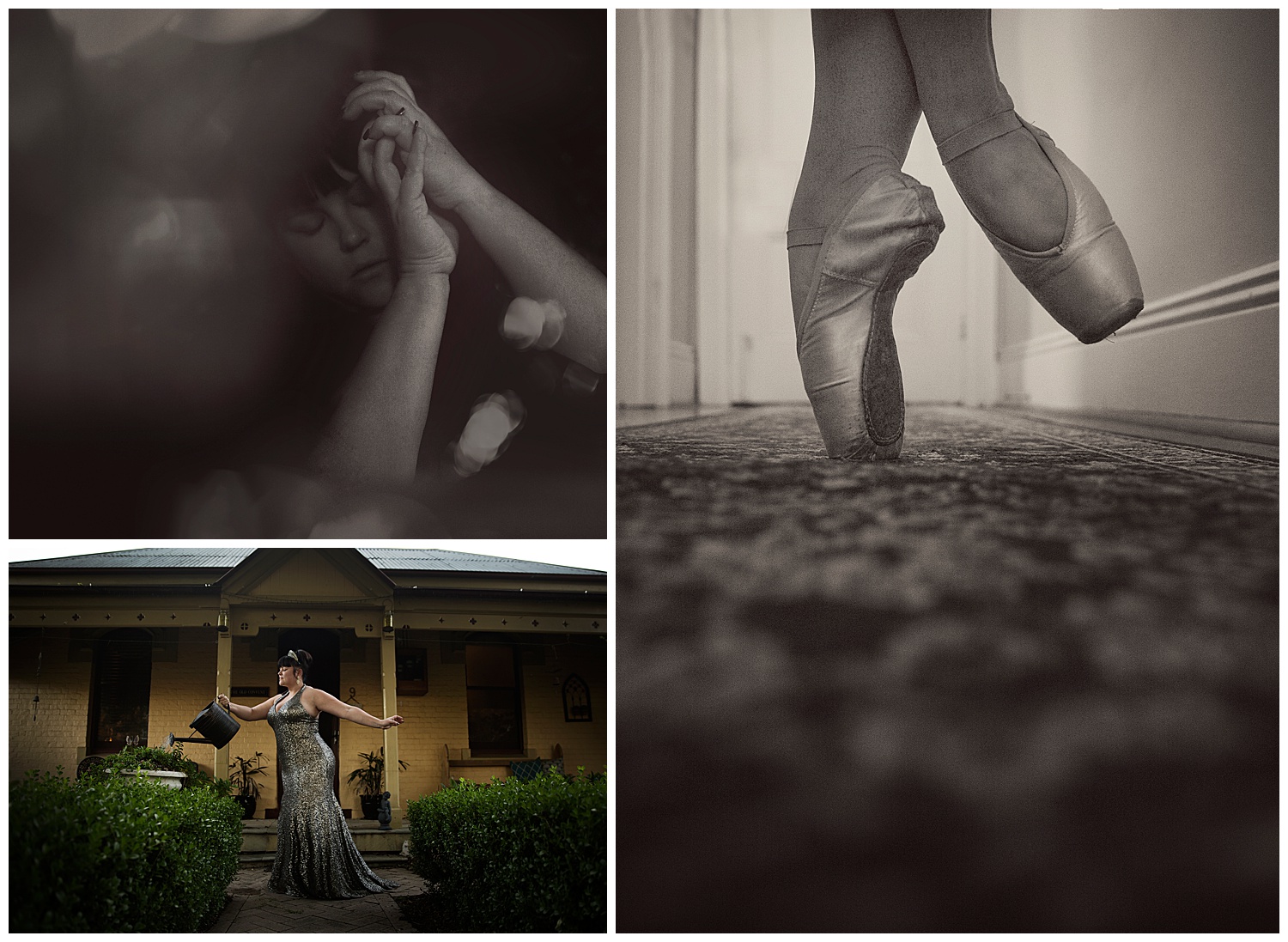 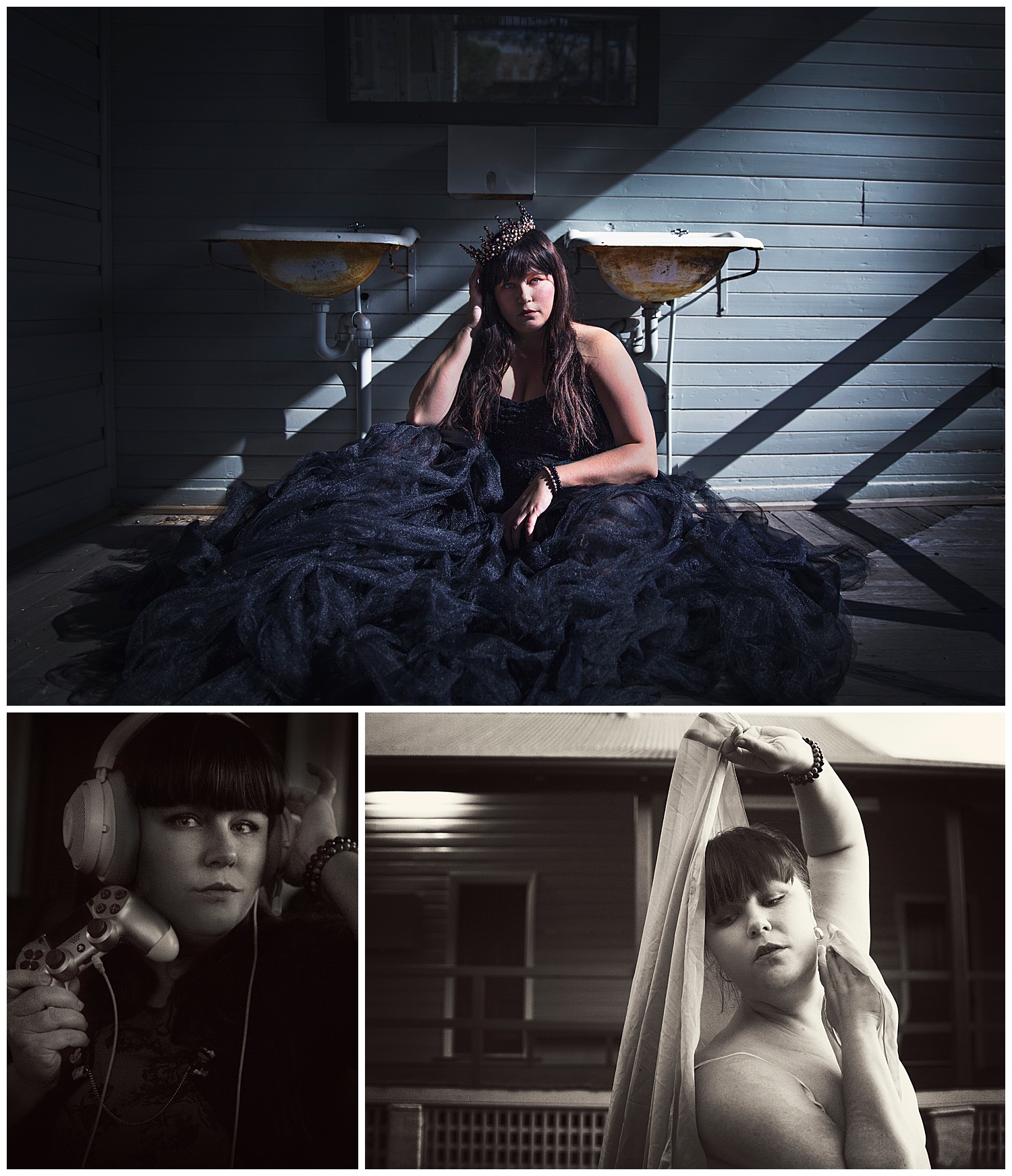 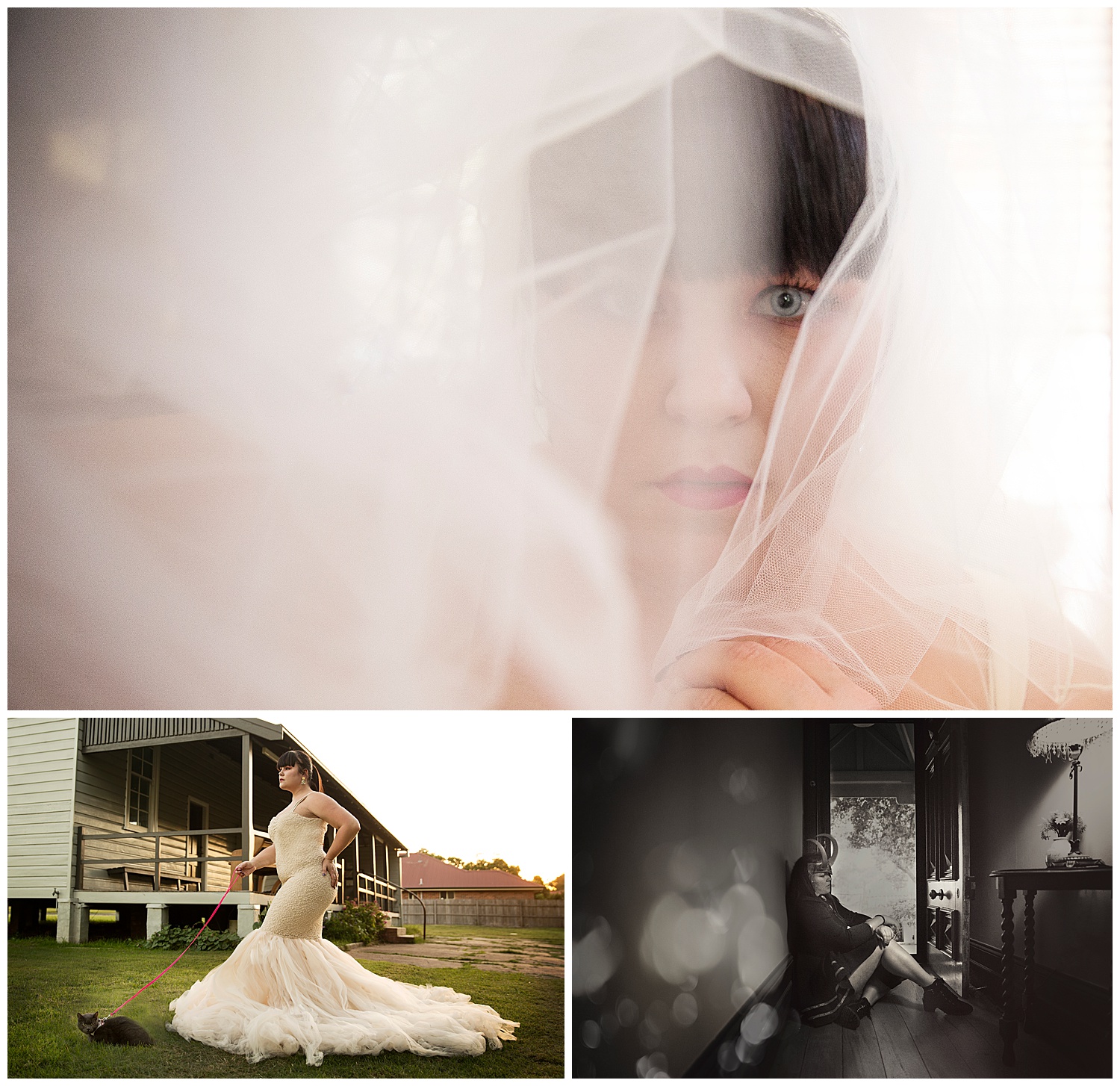 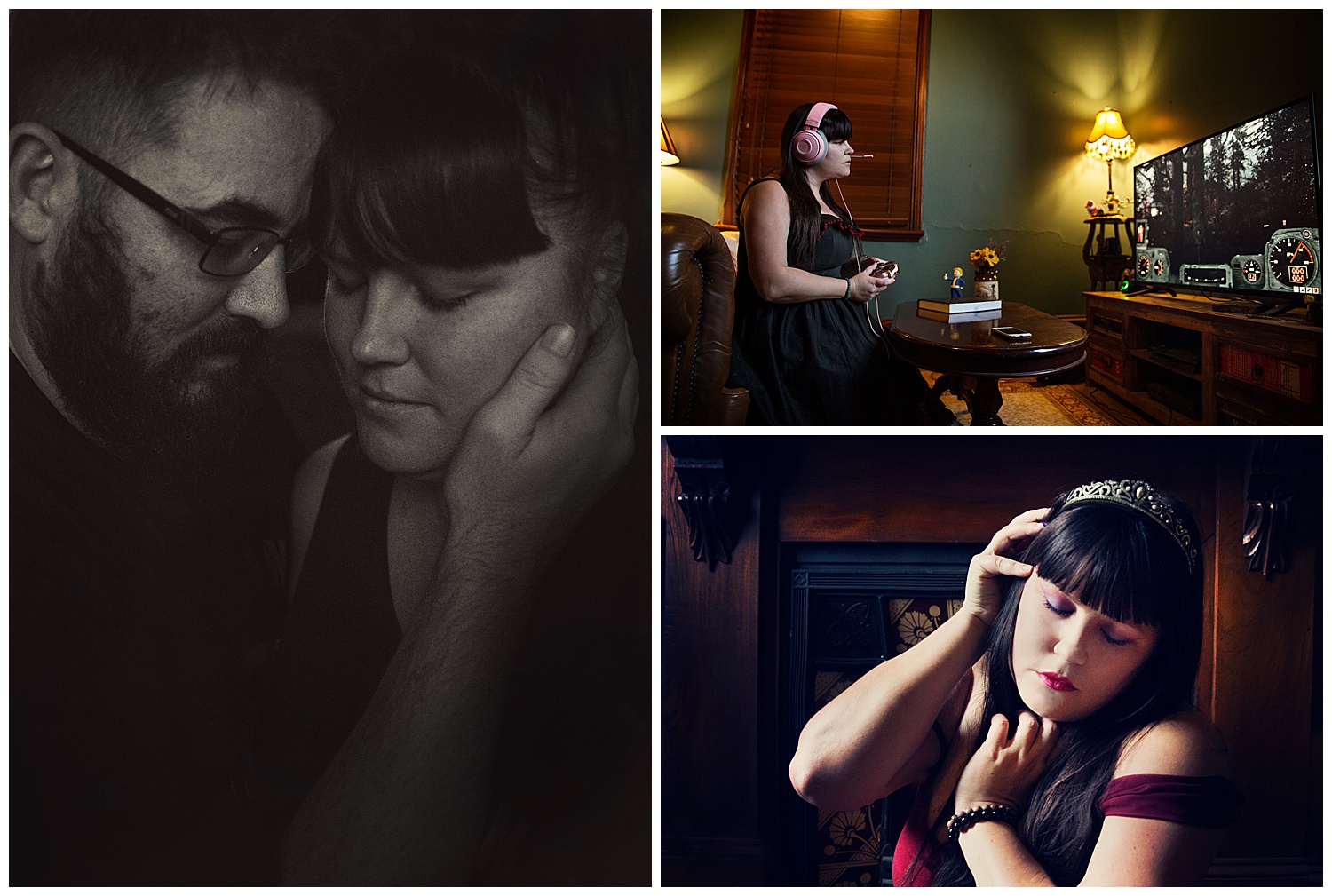 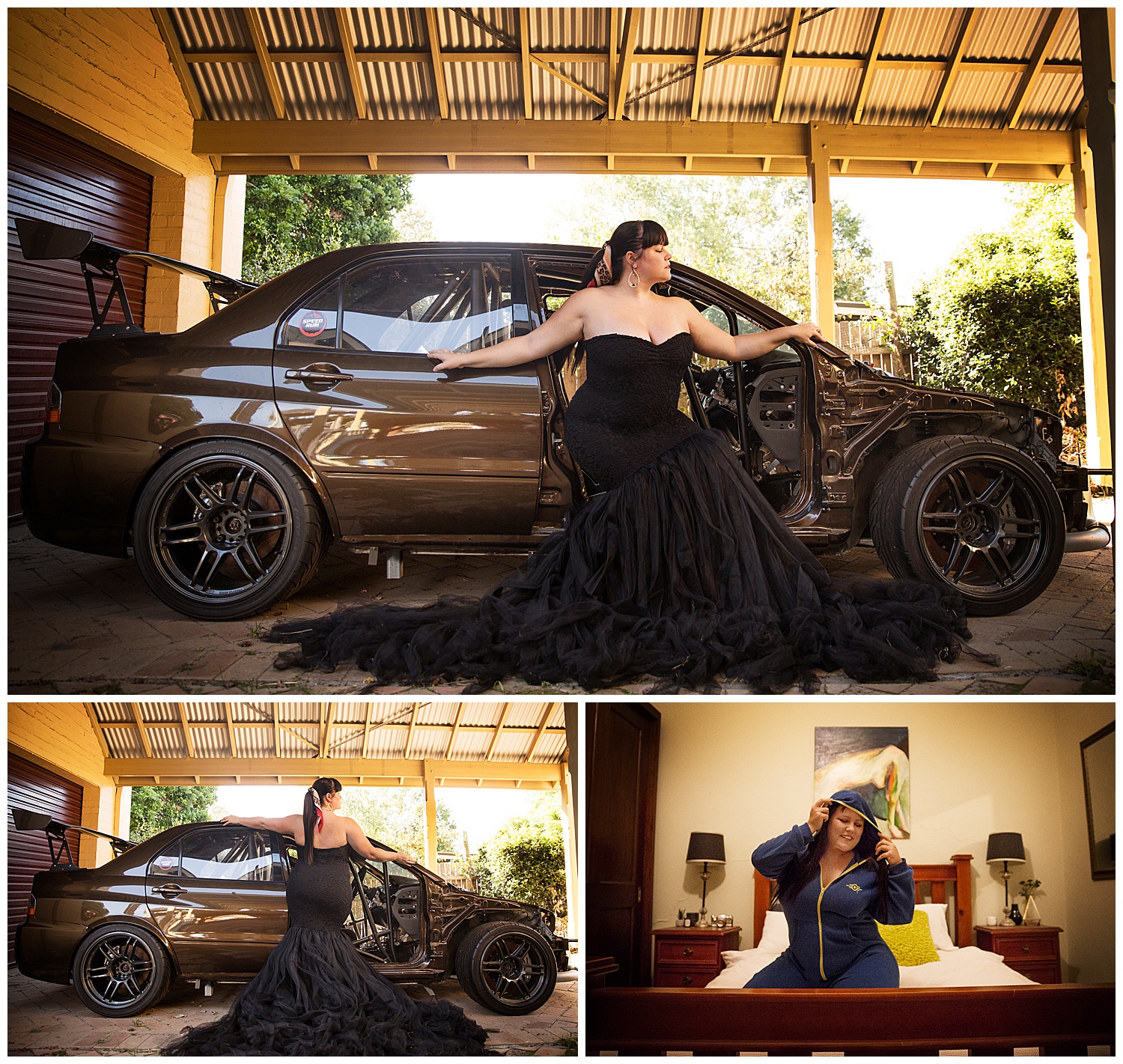 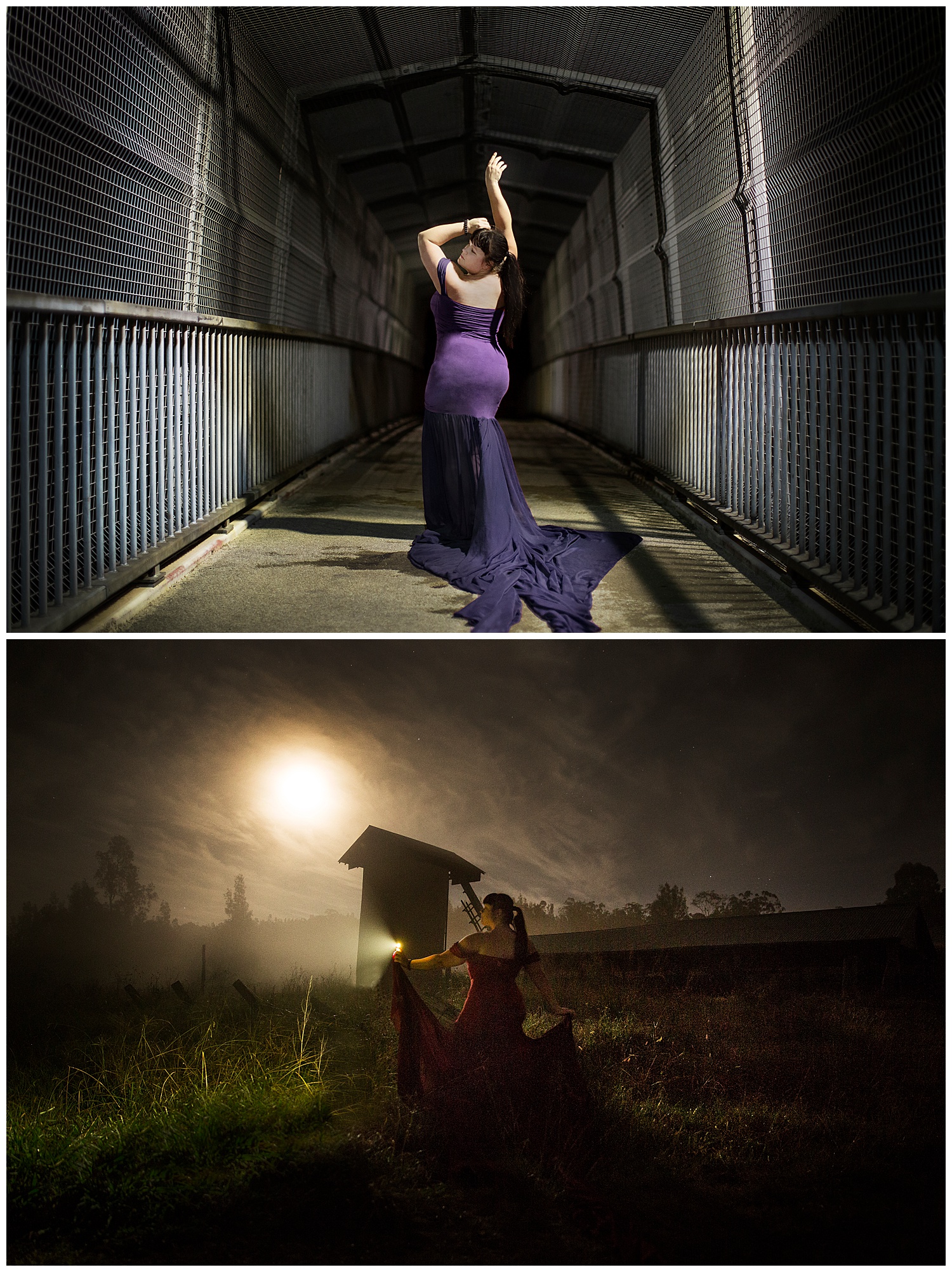 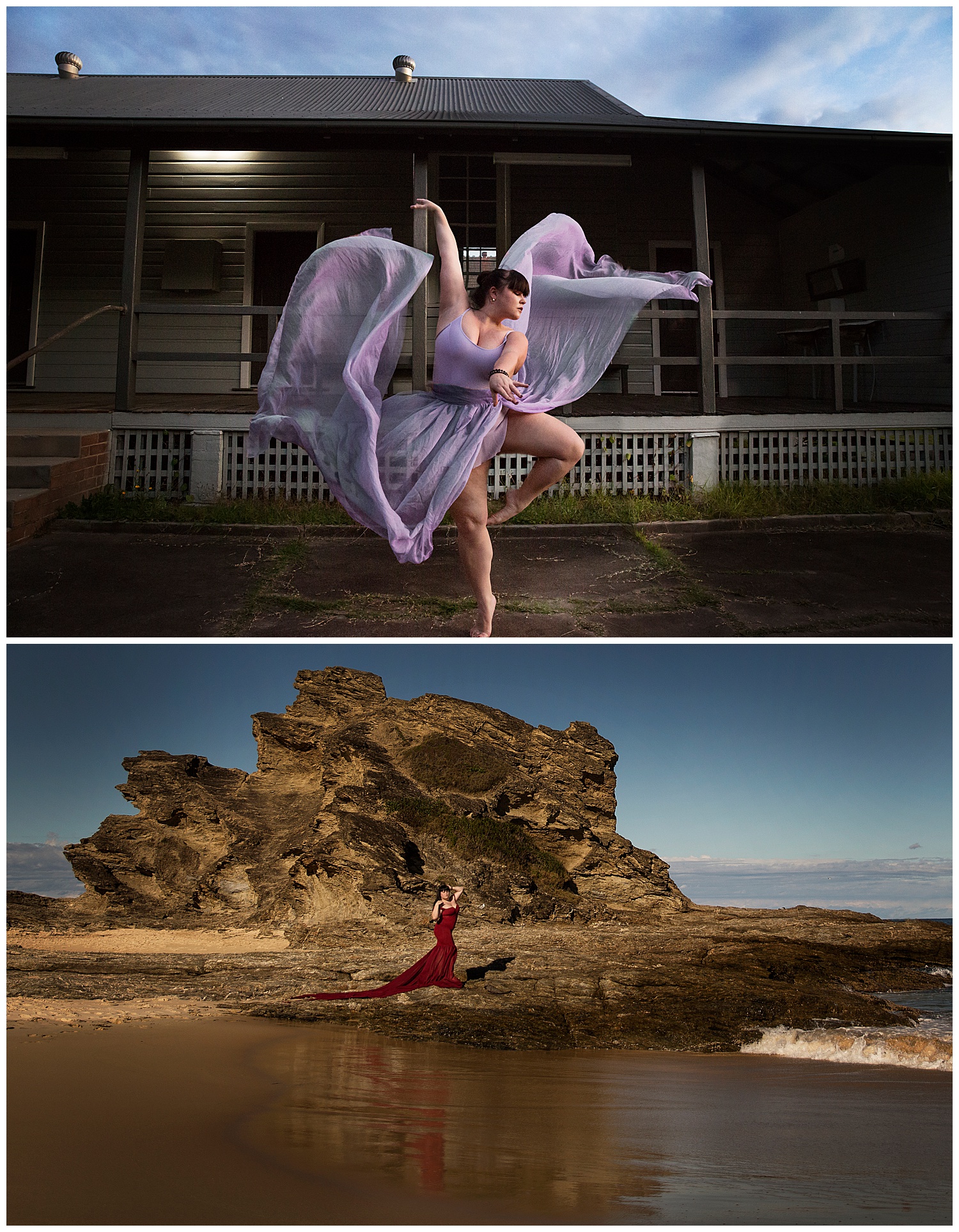 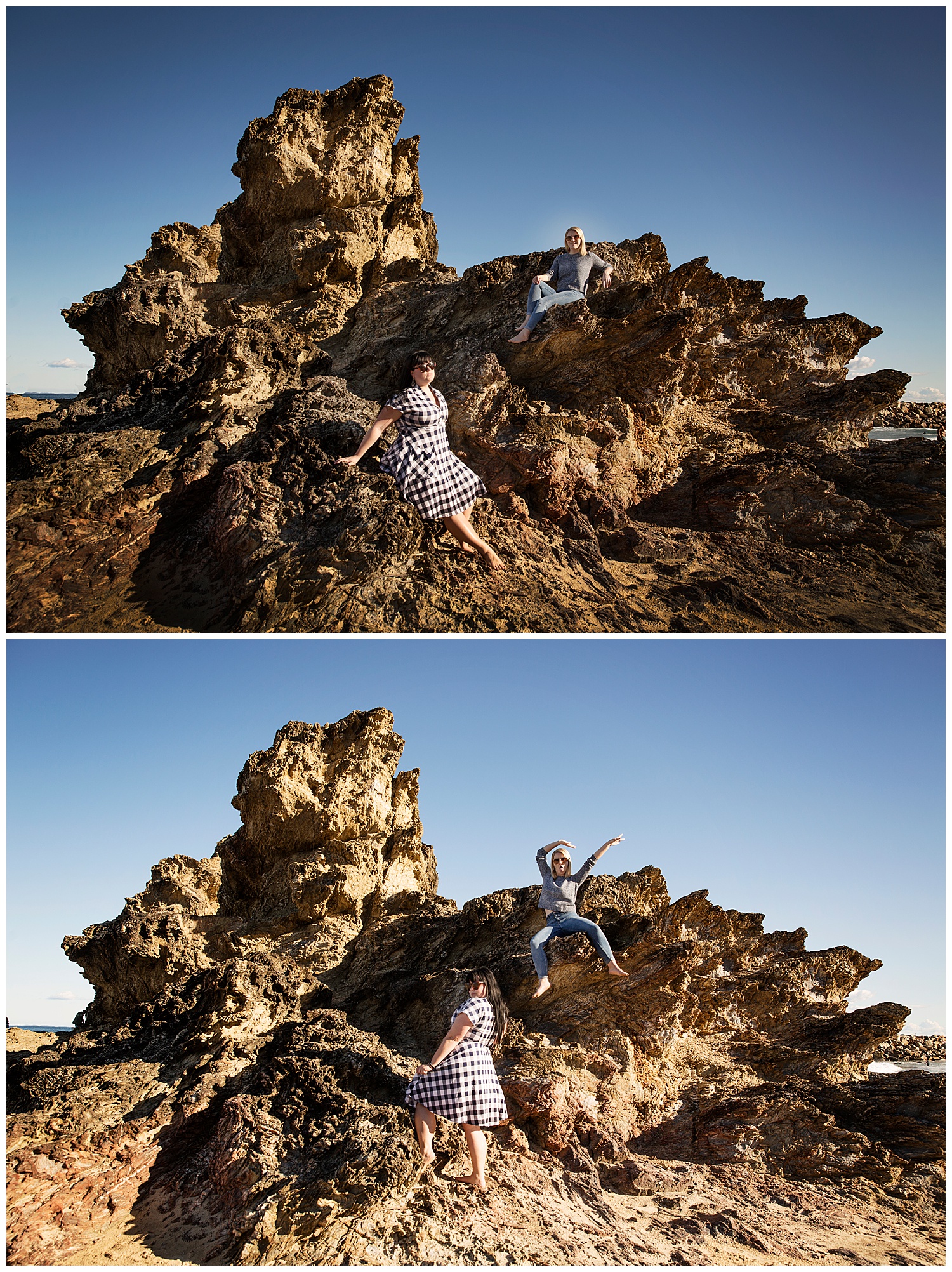 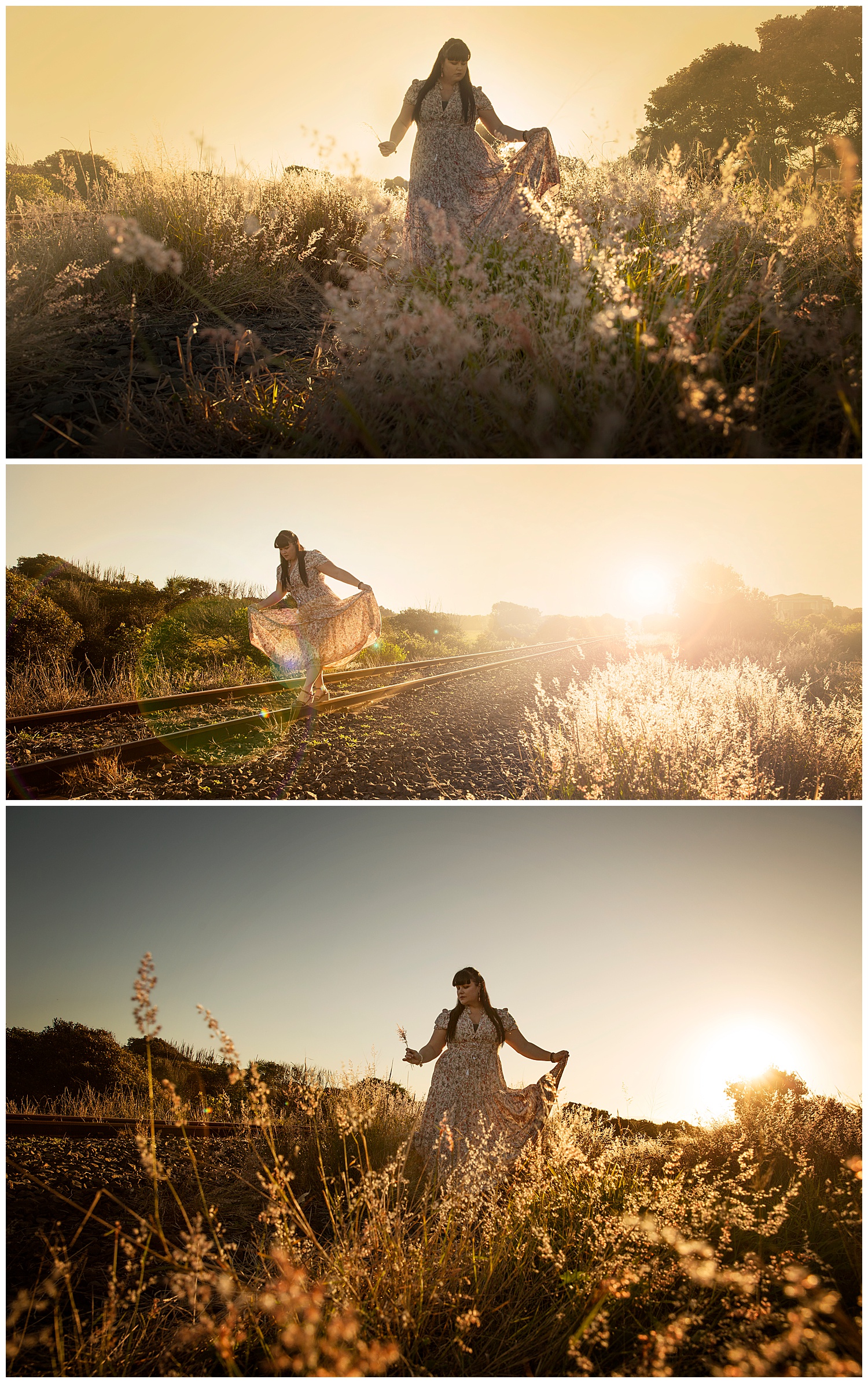 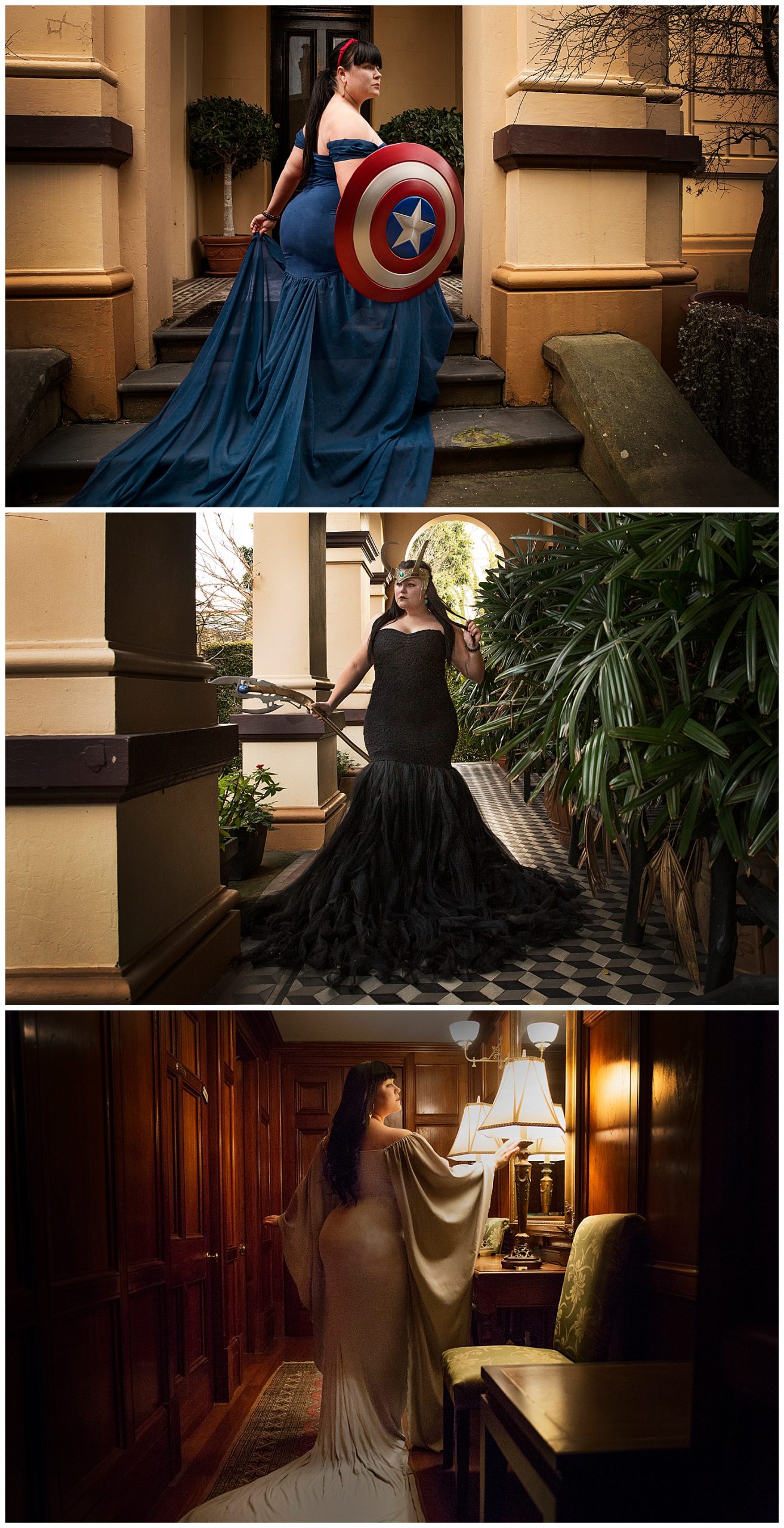 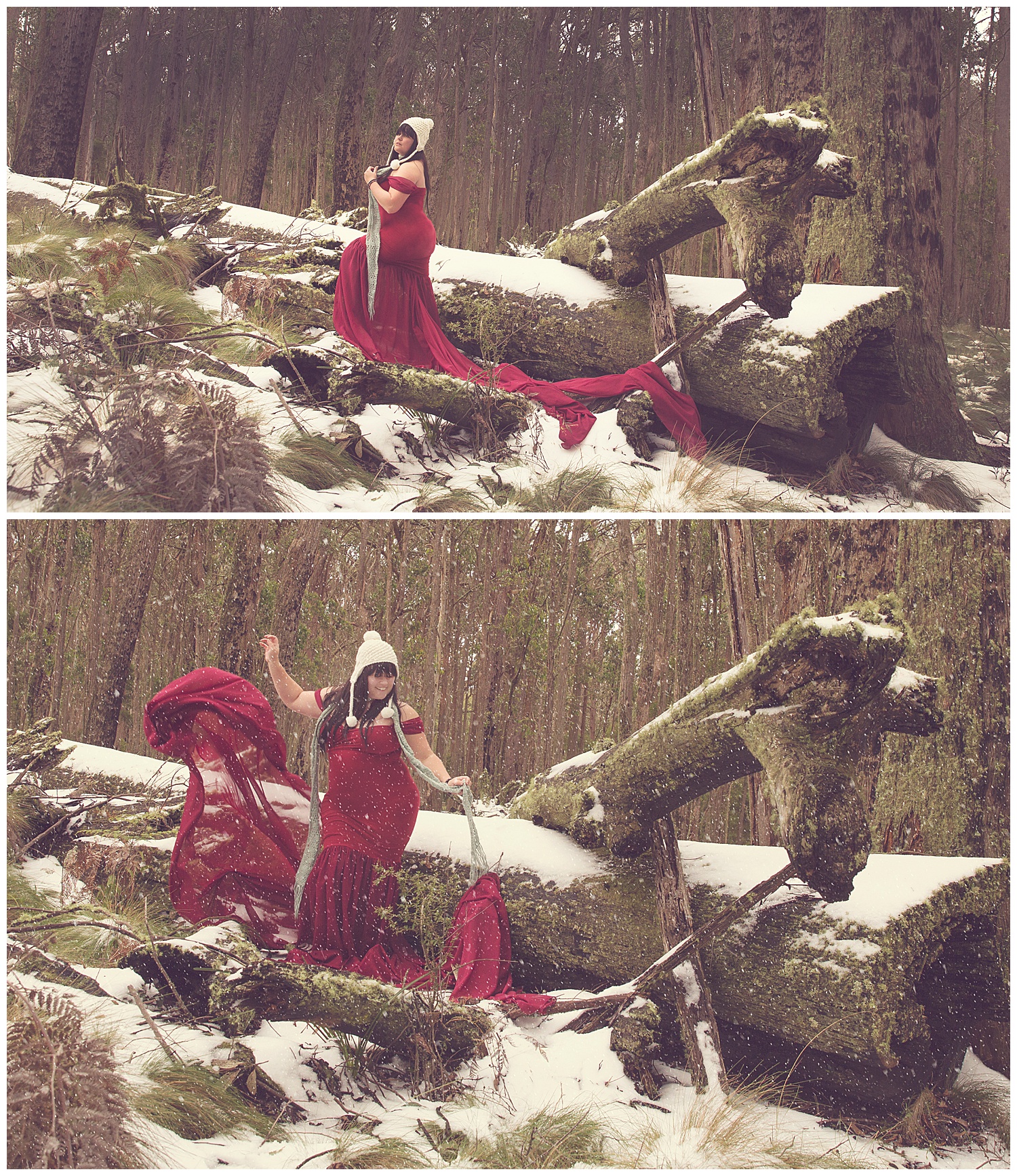 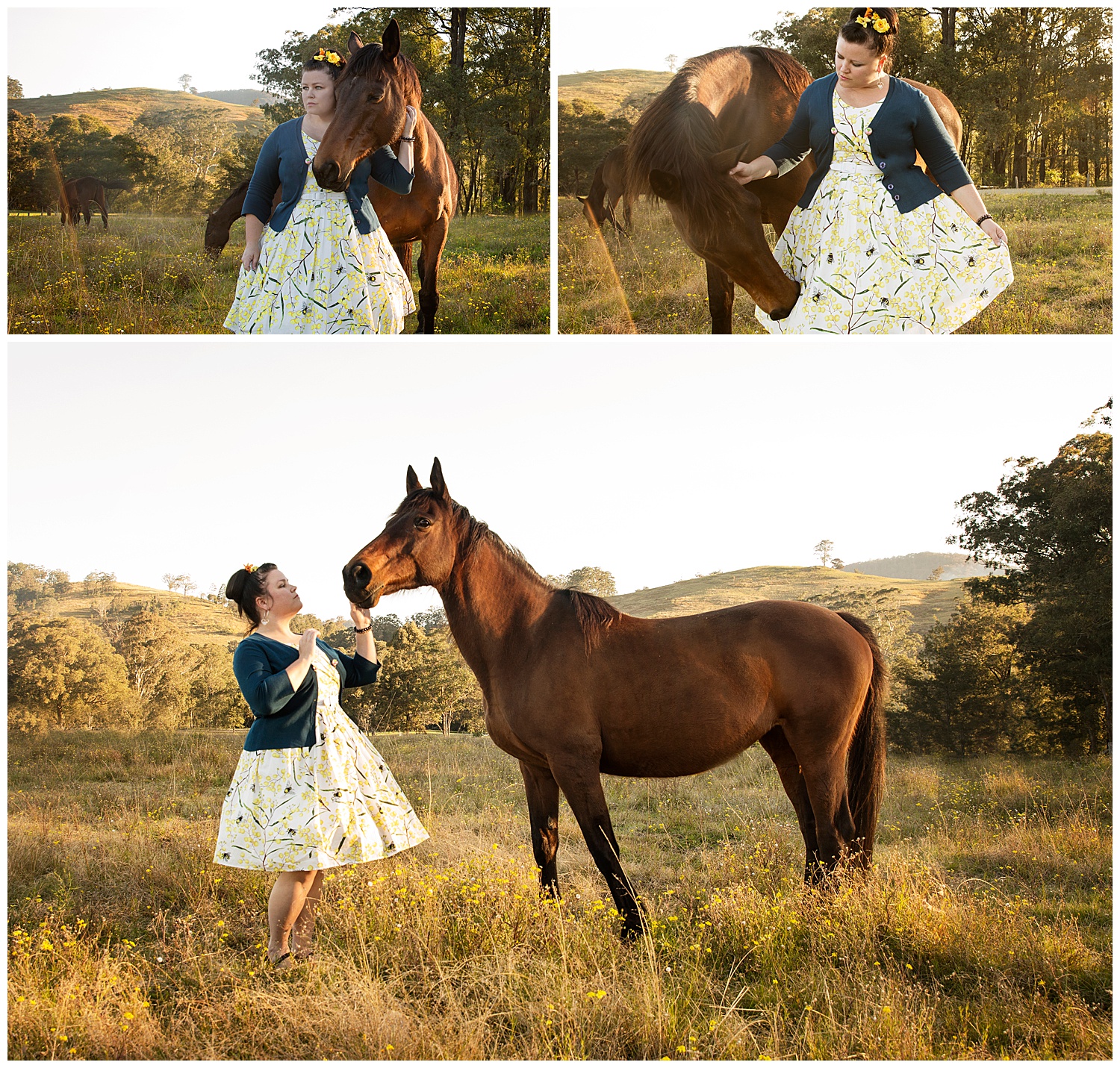 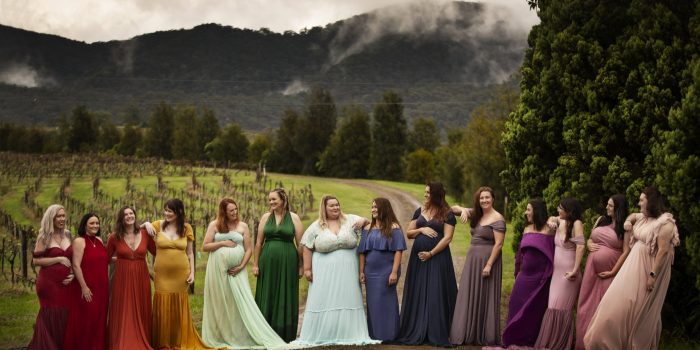 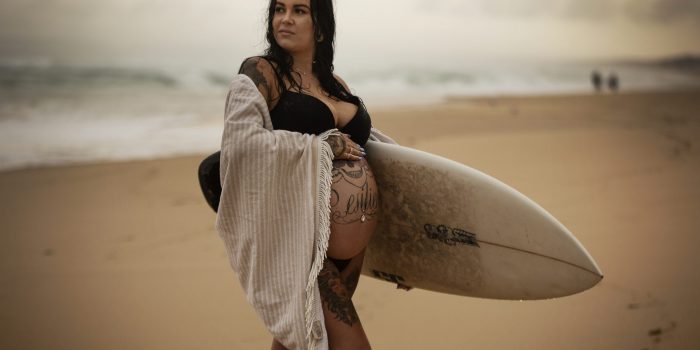 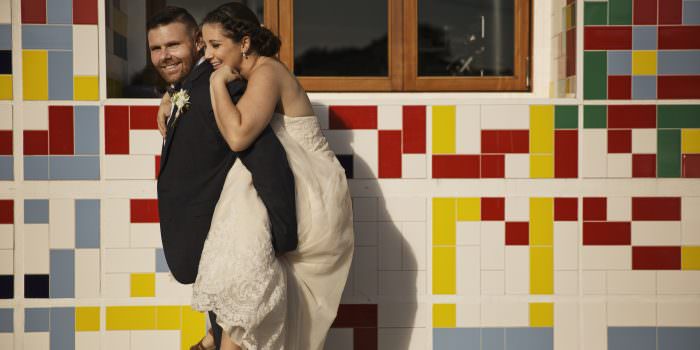